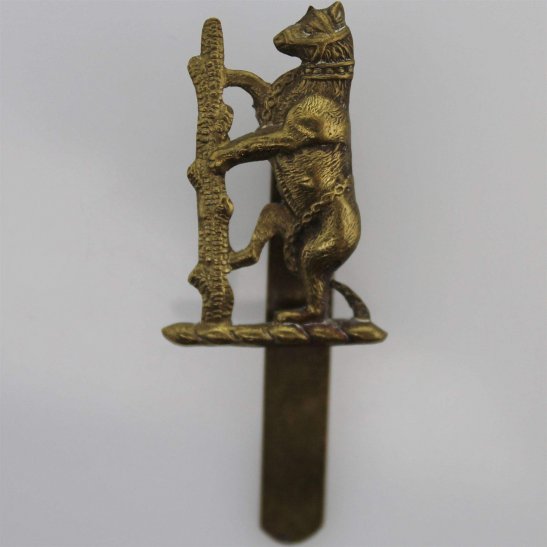 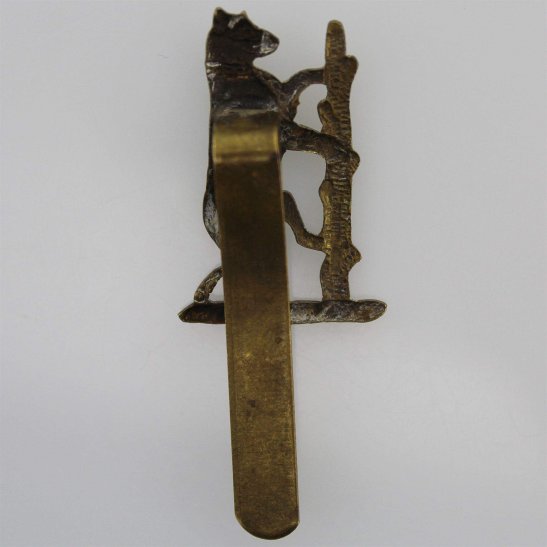 The Warwickshire Yeomanry was a yeomanry regiment of the British Army, first raised in 1794, which served as a cavalry and dismounted infantry regiment in the First World War and as a cavalry and an armoured regiment in the Second World War, before being amalgamated into The Queen's Own Warwickshire and Worcestershire Yeomanry in 1956. In accordance with the Territorial and Reserve Forces Act 1907 (7 Edw.7, c.9) which brought the Territorial Force into being, the TF was intended to be a home defence force for service during wartime and members could not be compelled to serve outside the country. However, on the outbreak of war on 4 August 1914, many members volunteered for Imperial Service. Therefore, TF units were split in August and September 1914 into 1st Line (liable for overseas service) and 2nd Line (home service for those unable or unwilling to serve overseas) units. Later, a 3rd Line was formed to act as a reserve, providing trained replacements for the 1st and 2nd Line regiments. The regiment mobilised in August 1914, but remained in England until 1915, when they sailed for Egypt with 2nd Mounted Division. During the move, the horse transport Wayfarer was torpedoed on 11 April 1915 having just left Avonmouth; although she did not sink, the horses had to be rescued. Volunteers of the regiment saved 763 horses, receiving a Military Cross and twelve Meritorious Service Medals. They arrived in Egypt on 24 April, before being moved to Gallipoli for service as dismounted infantry. They landed at Suvla Bay on 18 August and saw action at the Battle of Scimitar Hill, on 21 August. The regiment took heavy losses, but remained in the line until withdrawn at the end of October.

It was assigned to the Australian Mounted Division in February 1917, serving in Palestine as cavalry, and seeing action at the First and Second Battles of Gaza, the Charge at Huj as well as the Battle of Mughar Ridge and the Battle of Jerusalem. It was withdrawn in April 1918, and amalgamated with the South Nottinghamshire Hussars into B Battalion, Machine Gun Corps, soon renamed the 100th Battalion, Machine Gun Corps, which would serve on the Western Front for the remainder of the war. Following demobilisation after the War, the regiment was reconstituted in 1920 in the Territorial Army. The 2nd Line regiment, the 2/1st Warwickshire Yeomanry, was raised in September 1914; this remained in the United Kingdom, did not see service, and was converted into a cyclist unit in 1917. The 3rd Line regiment was formed at Warwick in June 1915 and affiliated to the 4th Reserve Cavalry Regiment at Tidworth. In early 1917, it was absorbed into the 5th Reserve Cavalry Regiment, also at Tidworth. The regiment did not mechanise before the outbreak of the Second World War; on mobilisation, it was attached to 1st Cavalry Division, and moved in 1940 to the Middle East, where it saw service in Iraq and Syria in 1941. It was mechanised as an armoured regiment in late 1941 and transferred into the Royal Armoured Corps, with the division redesignating itself as 10th Armoured Division. The regiment then saw service in the North African Campaign, fighting at the Second Battle of El Alamein whilst attached to 2nd New Zealand Division. It was deployed to Italy in 1944, where it saw action in June and July.