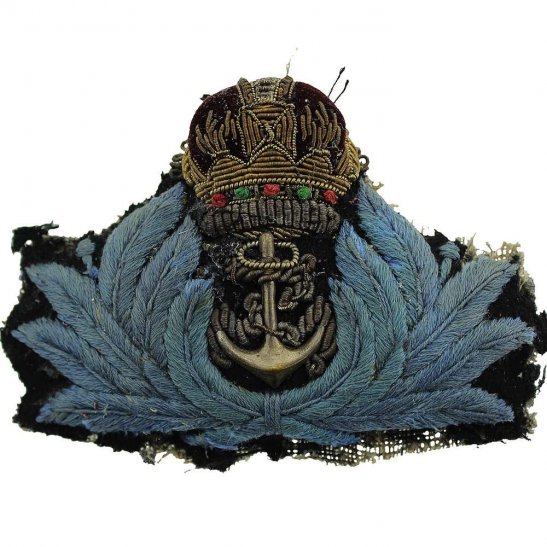 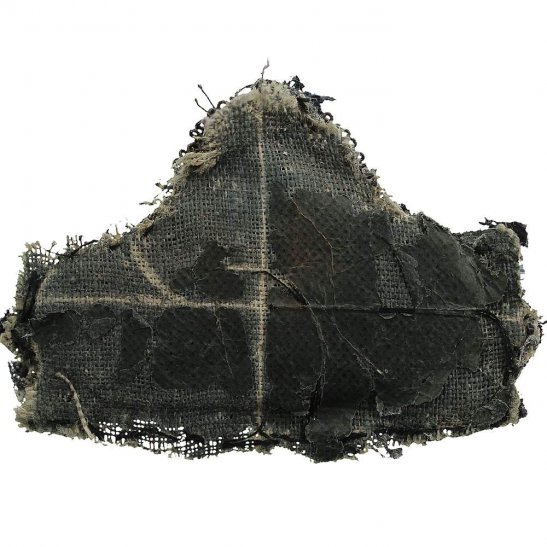 The Royal Navy (RN) is the principal naval warfare service branch of the British Armed Forces. Tracing its origins to the 16th century, it is the oldest service branch and is known as the Senior Service. From the end of the 17th century until well into the 20th century, it was the most powerful navy in the world, playing a key part in establishing the British Empire as the dominant world power. Due to this historical prominence, it is common - even among non-Britons - to refer to it as "The Royal Navy" without qualification. Following victory in the First World War, the Royal Navy was significantly reduced in size, although at the onset of the Second World War it was still the largest in the world. By the end of the Second World War, the United States Navy had emerged as the world's largest. During the course of the Cold War, the Royal Navy transformed into a primarily anti-submarine force, hunting for Soviet submarines, mostly active in the GIUK gap. Following the collapse of the Soviet Union, its focus has returned to global expeditionary operations around the world.