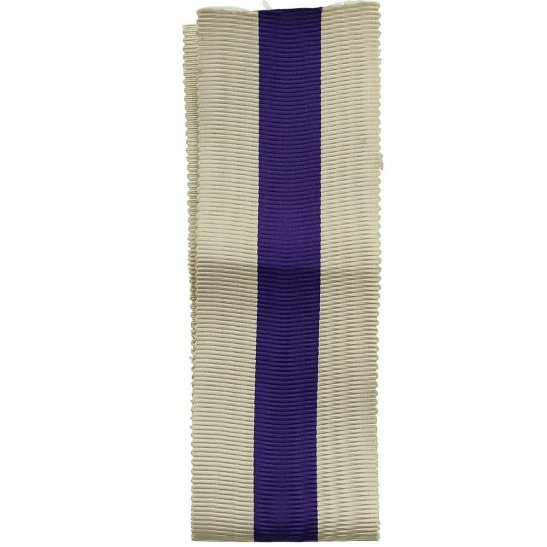 The Military Cross (MC) is the third-level military decoration awarded to officers and (since 1993) other ranks of the British Armed Forces, formerly also awarded to officers of other Commonwealth countries. The MC is granted in recognition of "an act or acts of exemplary gallantry during active operations against the enemy on land to all members, of any rank in Our Armed Forces". In 1979, the Queen approved a proposal that a number of awards, including the Military Cross, could be awarded posthumously. The award was created on 28 December 1914 for commissioned officers of the substantive rank of Captain or below and for Warrant Officers. In August 1916, Bars were awarded to the MC in recognition of the performance of further acts of gallantry meriting the award and recipients of a bar continue to use postnominal letters MC. In 1931 the award was extended to Majors and also to members of the Royal Air Force for actions on the ground. Since the 1993 review of the honours system, as part of the drive to remove distinctions of rank in awards for bravery, the Military Medal, formerly the third-level decoration for other ranks, has been discontinued. The MC now serves as the third-level award for gallantry on land for all ranks of the British Armed Forces.