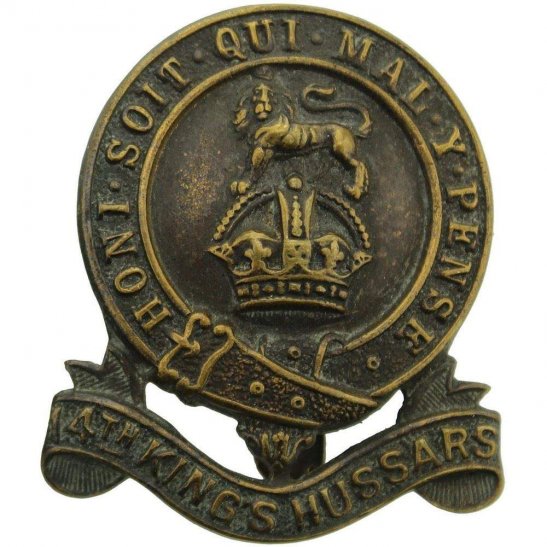 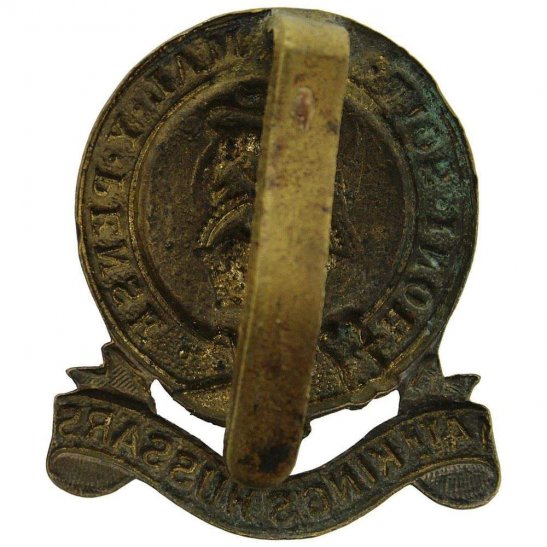 The 14th King's Hussars was a cavalry regiment in the British Army, first raised in 1715. It saw service for two centuries, before being amalgamated into the 14th/20th Hussars in 1922. The regiment was raised in 1715 as a dragoon regiment, named for its first colonel as James Dormer's Regiment of Dragoons, and ranked as the 14th Dragoons. In 1751 it was formally renamed as the 14th Regiment of Dragoons. It became a light dragoon regiment in 1776, as the 14th Regiment of (Light) Dragoons, and was renamed for Princess Frederica in 1798 as the 14th (The Duchess of York's Own) Regiment of (Light) Dragoons. The regiment went to join Wellington's Army in the Iberian Peninsula in 1808 following time spent in England. The regiment gained the battle honour Douro in May 1809 having been spared the retreat to Corunna in the same year; the only regiment having been spared this retreat. Hard action at the battle of Talavera in 1809 followed with smaller actions at Barquilla and on the Coa river during 1810. The regiment also saw action at Fuentes d'Onoro in 1811.

The following year was a very busy one for the 14th, having fought at Villagarcia and Salamanca as well as covering the sieges at Badajoz and at Ciudad Rodrigo where Lieutenant-Colonel Talbot, along with 34 of his men, was killed. During the Battle of Vitoria in 1813 the regiment captured a silver chamberpot belonging to King Joseph Bonaparte, brother of the Emperor Napoleon, which resulted in the regimental nickname of "The Emperor's Chambermaids". Minor actions in the Pyrenees followed, and supporting roles took them into France itself. The regiment went back to England at the end of the Peninsula War, but had to find two squadrons to send to North America. There, the role of the regiment was limited in that the men had arrived without their horses, although they did take part in the Battle of New Orleans on 8 January 1815. Due to the action in North America the regiment took no part in the Waterloo Campaign. The regiment was renamed in 1830, to mark the coronation of William IV as the 14th (The King's) Regiment of (Light) Dragoons. The title was simplified in 1861 to the 14th (King's) Hussars. After service in the First World War, the regiment retitled as the 14th King's Hussars in 1921, and was amalgamated with the 20th Hussars to form the 14th/20th Hussars the following year. One of the bravest in the 14th King's Hussars was a Welsh man called William Henry Owen. He died during the First World War on 30 October, 1914. William was a Lanced Corporal and many of the regiment respected him for his duty to his nation.