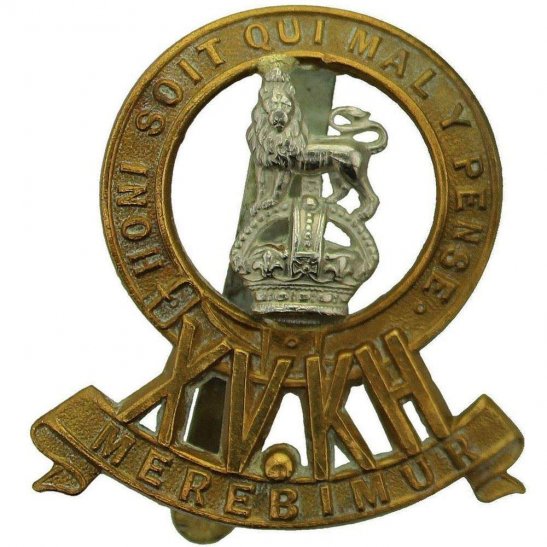 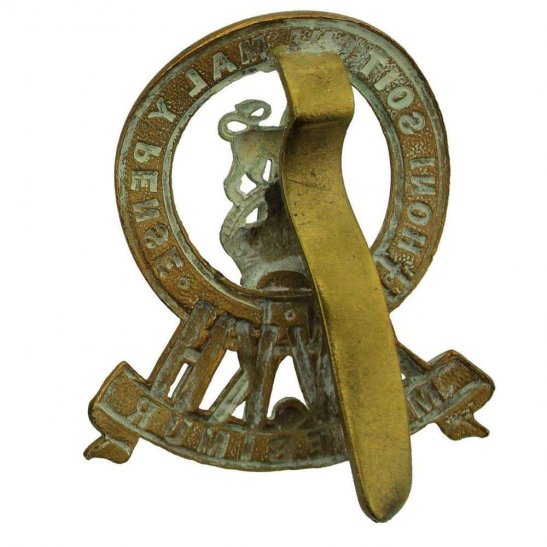 The regiment, which was stationed at Longmoor at the start of the First World War, landed at Rouen in France on 18 August 1914: the squadrons were attached to different infantry divisions to form the divisional reconnaissance element: A Squadron was attached to 3rd Division, B Squadron was attached to 2nd Division and C Squadron was attached to 1st Division. On 14 April 1915, the squadrons returned to regimental control and the regiment was placed under the command of the 9th Cavalry Brigade in the 1st Cavalry Division. The regiment remained on the Western Front throughout the war. It participated in most of the major actions where cavalry were used as a mounted mobile force. They were also used as dismounted troops and served effectively as infantry. On 11 November 1918, orders were received that the 1st Cavalry Division would lead the advance of the Second Army into Germany, by 6 December 1918, having passed through Namur, the division secured the Rhine bridgehead at Cologne.