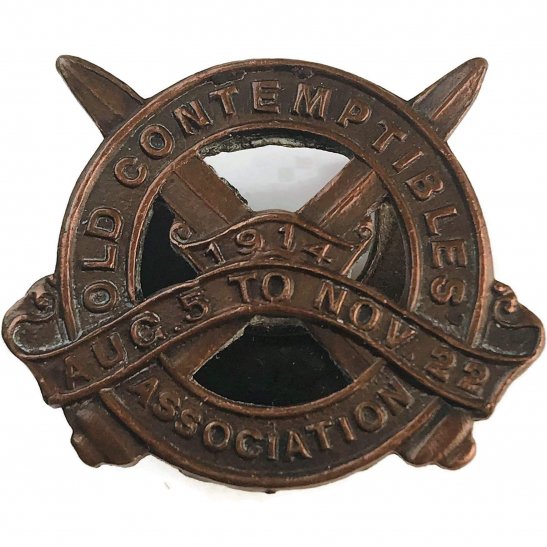 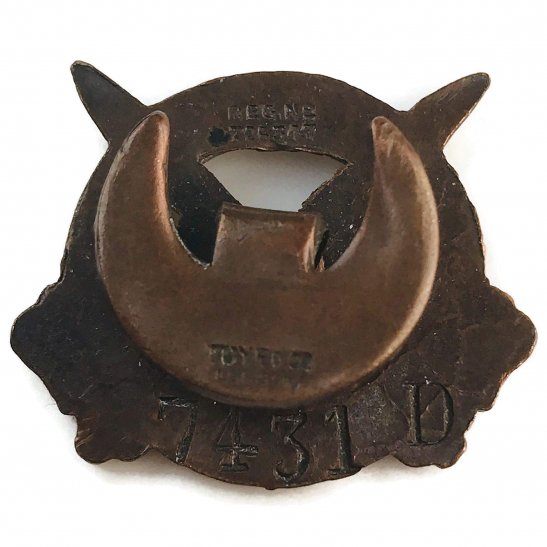 The British Expeditionary Force or BEF was the force sent to the Western Front during the First World War. Planning for a British Expeditionary Force began with the Haldane reforms of the British Army carried out by the Secretary of State for War Richard Haldane following the Second Boer War (1899-1902). The term "British Expeditionary Force" is often used to refer only to the forces present in France prior to the end of the First Battle of Ypres on 22 November 1914. By the end of 1914 after the battles of Mons, the Le Cateau, the Aisne and Ypres the old regular British army had been wiped out, although it managed to help stop the German advance. An alternative endpoint of the BEF was 26 December 1914, when it was divided into the First and Second Armies (a third, fourth and fifth being created later in the war). B.E.F. remained the official name of the British Army in France and Flanders throughout the First World War. Emperor Wilhelm II of Germany, who was famously dismissive of the BEF, reportedly issued an order on 19 August 1914 to "exterminate... the treacherous English and walk over General French's contemptible little army". Hence, in later years, the survivors of the regular army dubbed themselves "The Old Contemptibles". No evidence of any such order being issued by the Kaiser has ever been found. It was probably a British propaganda invention, albeit one often repeated as fact.