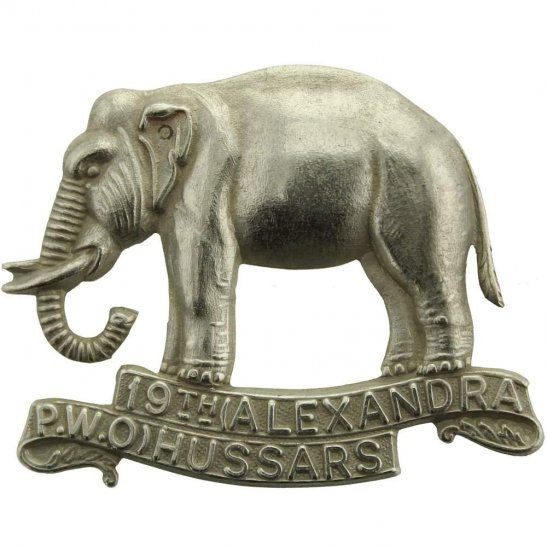 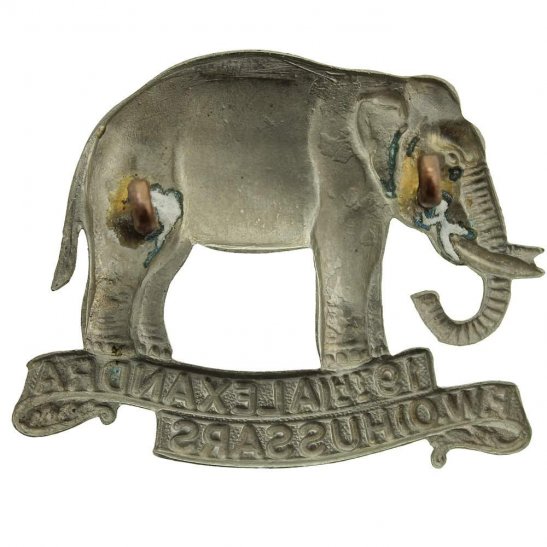 The 19th Royal Hussars (Queen Alexandra's Own) was a cavalry regiment of the British Army, created in 1857 and amalgamated to form the 15th/19th Hussars in 1922. As with all other "European" units of the Company, they were placed under the command of the Crown in 1858, and subsequently formally moved into the British Army in 1862 when they were designated as hussars as the 19th Hussars. At this time, the regiment was authorised to inherit the battle honours of the disbanded 19th Light Dragoons. The 19th Hussars saw service in the 1882 Egyptian expedition, fighting at Tel el Kebir, and in the 1884-5 expedition to the Sudan at the Battle of Abu Klea. During the South African War they fought in the Siege of Ladysmith. The regiment was titled 19th (Alexandra, Princess of Wales's Own) Hussars after Alexandra, Princess of Wales. In 1908, when Alexandra became Queen Consort, the name changed to 19th (Queen Alexandra's Own Royal) Hussars.