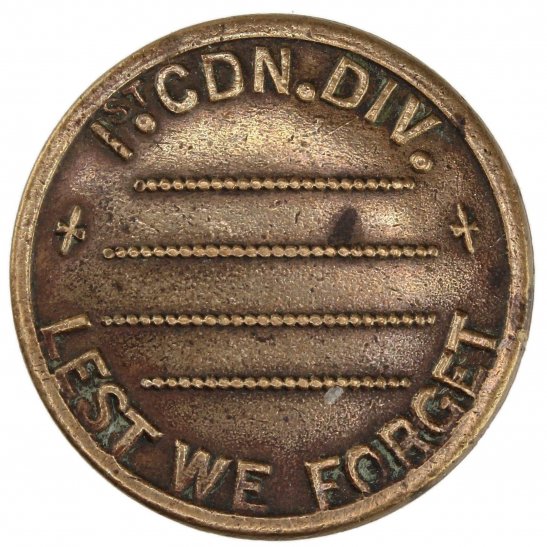 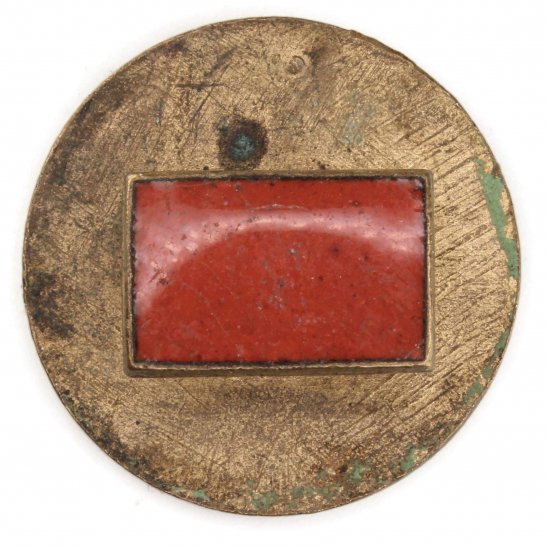 The Canadian Expeditionary Force was the designation of the field force created by Canada for service overseas in the First World War. The force fielded several combat formations in France and Flanders, the largest of which was the Canadian Corps, consisting of four divisions. In the later stages of the European war, particularly after their success at Vimy Ridge and Passchendaele, the Canadian Corps was regarded by friend and foe alike as the most effective Allied military formation on the Western Front. The Germans went so far as to call them "storm troopers" for their great combat efficiency. In August 1918, the CEF organized the Canadian Siberian Expeditionary Force, which reinforced the anti-Bolshevik garrison in Vladivostok during the winter of 1918-19. The Canadian Expeditionary Force was mostly volunteers, as conscription was not enforced until the end of the war when call-ups began in January 1918 (see Conscription Crisis of 1917). Ultimately, only 24,132 conscripts arrived in France before the end of the war. Canada was the senior Dominion in the British Empire and automatically at war with Germany upon the British declaration. According to Canadian historian Dr. Serge Durflinger at the Canadian War Museum, popular support for the war was found mainly in English Canada. Of the first contingent formed at Valcartier, Quebec in 1914, 'fully two-thirds were men born in the United Kingdom'. By the end of the war in 1918, at least 'fifty per cent of the CEF consisted of British-born men'. Recruiting was difficult among the French-Canadian population, although one battalion, the 22nd, who came to be known as the 'Van Doos', was French-speaking ("Van Doo" is an approximate pronunciation of the French for "22" - vingt deux. The CEF eventually numbered 260 numbered infantry battalions, two named infantry battalions (The Royal Canadian Regiment and Princess Patricia's Canadian Light Infantry), 13 mounted rifle regiments, 13 railway troop battalions, 5 pioneer battalions, as well as numerous ancillary units including field and heavy artillery batteries, ambulance, medical, dental, forestry, labour, tunnelling, cyclist, and service units. A distinct entity within the Canadian Expeditionary Force was the Canadian Machine Gun Corps. It consisted of several motor machine gun battalions, the Eatons, Yukon, and Borden Motor Machine Gun Batteries, and nineteen machine gun companies. During the summer of 1918, these units were consolidated into four machine gun battalions, one being attached to each of the four divisions in the Canadian Corps.