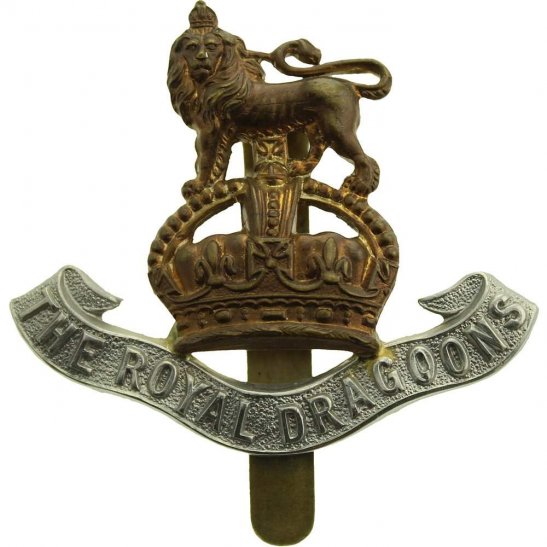 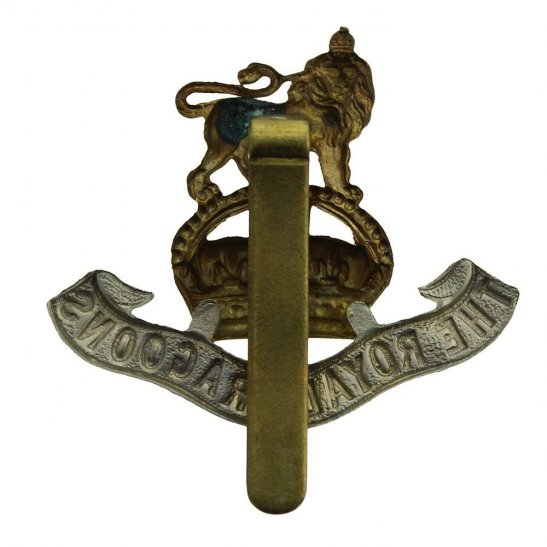 The regiment was first raised as a single troop of veterans of the Parliamentary Army in 1661, shortly thereafter expanded to four troops as the Tangier Horse, taking the name from their service in Tangier. Three of the four troops of the Tangier's regiment were originally troops in the English Regiment of Light Horse in France attached to the French army of Louis XIV and under the command of Sir Henry Jones. They were constituted in 1672 and after Jones was killed during the siege of Maastricht in 1675, while serving with the Duke of Monmouth, command passed to the Duke. The regiment was recalled to England in 1678 (it was disbanded in France and reformed in England with most of the same officers) with the expectation of fighting in a war against France. In early 1679 it was disbanded and then reformed in June of that year as Gerard's Regiment of Horse (it colonel being Charles Gerard), with most of the same officers and men, to police the Covenanters in Scotland. The regiment was disbanded in late 1679 and three of its captains, John Coy, Thomas Langston and Charles Nedby along with their troopers went out to Tangier in 1680 as reinforcements. When they returned in 1684, they joined the what became a new permanent regiment of the Royal Dragoons. They were ranked as the 1st Dragoons, the oldest cavalry regiment of the line, in 1674; on their return to England in 1683 the three troops were joined with three newly raised troops and titled The King's Own Royal Regiment of Dragoons, named for Charles II. In 1690 they were renamed as simply The Royal Regiment of Dragoons, and formally titled in 1751 as the 1st (Royal) Regiment of Dragoons. The title was simplified in 1877 to the 1st (Royal) Dragoons. After service in the First World War, the regiment retitled as the 1st The Royal Dragoons in 1921.