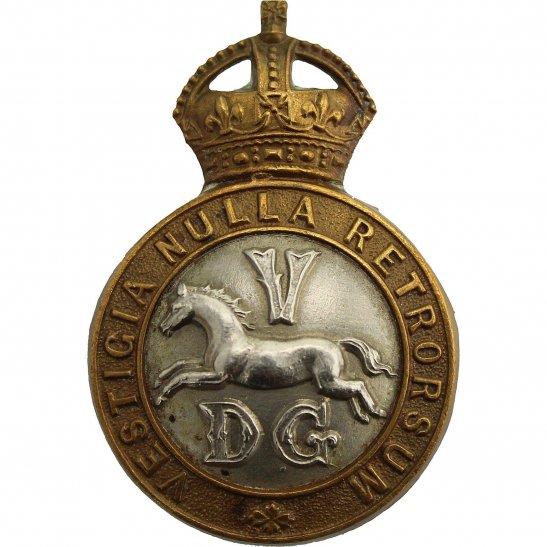 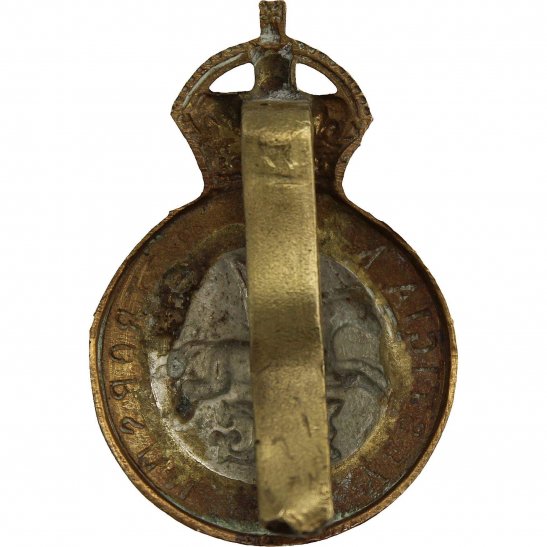 The regiment was first raised by Charles Talbot, 1st Duke of Shrewsbury as the Duke of Shrewsbury's Regiment of Horse in 1685, as part of the response to the Monmouth Rebellion by the regimenting of various independent troops, and was ranked as the 6th Regiment of Horse. It fought at the Battle of the Boyne in July 1690 and the Siege of Limerick in August 1691 during the Williamite War in Ireland. It was part of the covering force at the Siege of Namur in 1695 during the Nine Years' War and then fought at the Battle of Blenheim in August 1704, the Battle of Ramillies in May 1706 and the Battle of Malplaquet in September 1709 during the War of the Spanish Succession.

The regiment saw action at the Battle of Elandslaagte and the Battle of Lombard's Kop in October 1899 during the Anglo-Boer War. It landed in France at the outbreak of the First World War as part of the 1st Cavalry Brigade in the 1st Cavalry Division on 16 August 1914 for service on the Western Front. After the war, it retitled as 5th Dragoon Guards (Princess Charlotte of Wales's) in 1921, and was amalgamated with The Inniskillings (6th Dragoons), to form the 5th/6th Dragoons the following year.