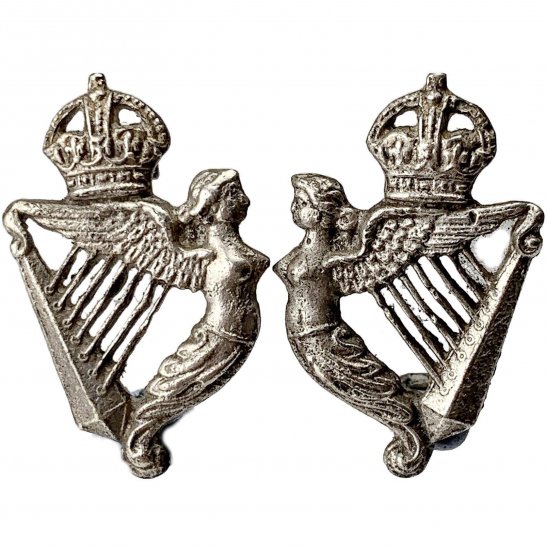 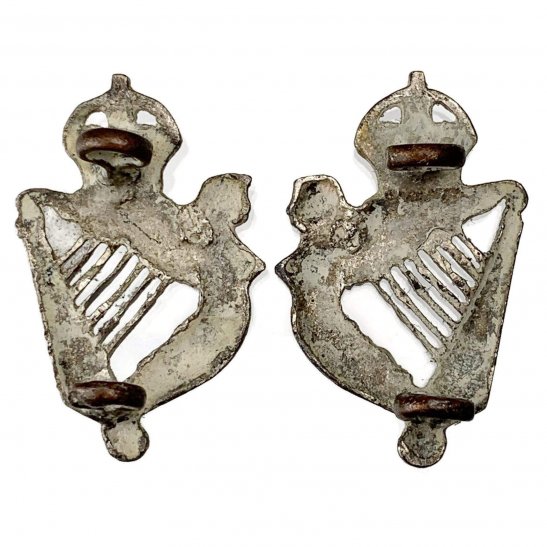 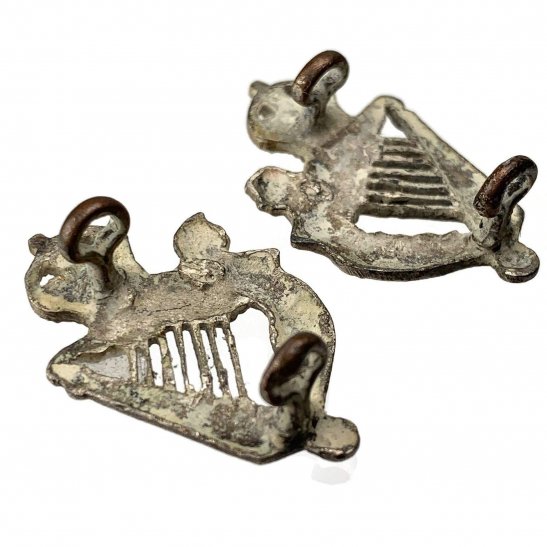 The regiment was originally formed in 1689 as James Wynne's Regiment of Dragoons. In 1751, they were retitled 5th Regiment of Dragoons and in 1756 the 5th (or Royal Irish) Regiment of Dragoons. As such, they served in Ireland and were active during the Irish Rebellion of 1798. However, they were accused of treachery; their accusers claimed their ranks had been infiltrated by rebels. (According to Continental Magazine, April 1863, the unit refused to attack a group of rebels.) This accusation appears to have been false, but nevertheless they were disbanded at Chatham in 1799. Again according to Continental Magazine, "The circumstance was commemorated in a curious way. It was ordered that the 5th Royal Irish Light Dragoons should be erased from the records of the army list, in which a blank between the 4th and 6th Dragoons should remain forever, as a memorial of disgrace. For upward of half a century this gap remained in the army list, as anybody may see by referring to any number of that publication of half-a-dozen years back." The regiment was reformed in 1858, keeping its old number and title, but losing precedence, being ranked after the 17th Lancers. It was immediately converted into a lancer regiment and titled 5th (or Royal Irish) Regiment of Dragoons (Lancers). In 1861, it was renamed the 5th (or Royal Irish) Lancers and then the 5th (Royal Irish) Lancers. The regiment served in India and a section served in Egypt in 1885, taking part in the battles at Suakin.

It served with distinction in the Second Boer War from 1899 to 1902, gaining battle honours at Battle of Elandslaagte and The Defence of Ladysmith. The regiment then returned to England where it stayed until the outbreak of World War I, when it became part of the British Expeditionary Force and saw action continually from 1914 to 1918 in some of the war's bloodiest battles. During the battle of Bourlon Wood George William Burdett Clare received the Victoria Cross posthumously. The 5th (Royal Irish) Lancers won a total of 20 battle honours during the Great War. The 5th (Royal Irish) Lancers also has the grim honour of being the regiment of the last British soldier to die in the Great War. This was Private George Edwin Ellison from Leeds, who was killed by a sniper as the regiment advanced into Mons a short time before the armistice came into effect. The regiment was renamed 5th Royal Irish Lancers and disbanded in 1921, but a squadron was reconstituted in 1922 and immediately amalgamated with the 16th The Queen's Lancers to become the 16th/5th Lancers (later the 16th/5th Queen's Royal Lancers). In 1993, this regiment was amalgamated with the 17th/21st Lancers to form the Queen's Royal Lancers.