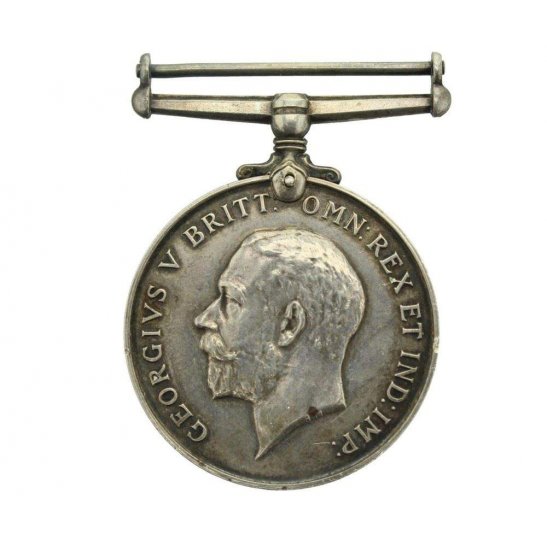 This is an original WW1 Medal for sale. Please see our other items for more original WW1, WW2 & post war British military medals for sale.