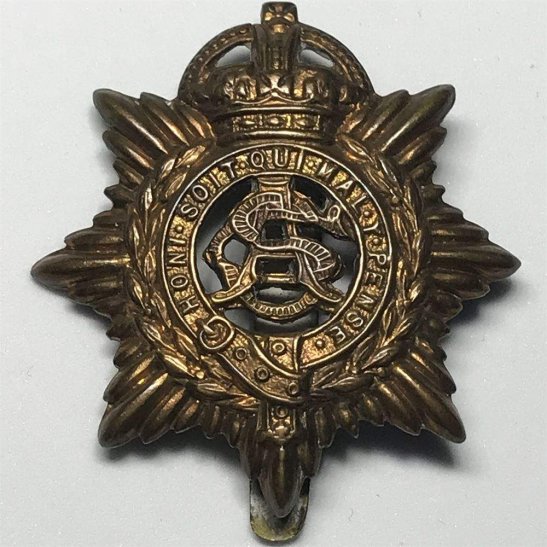 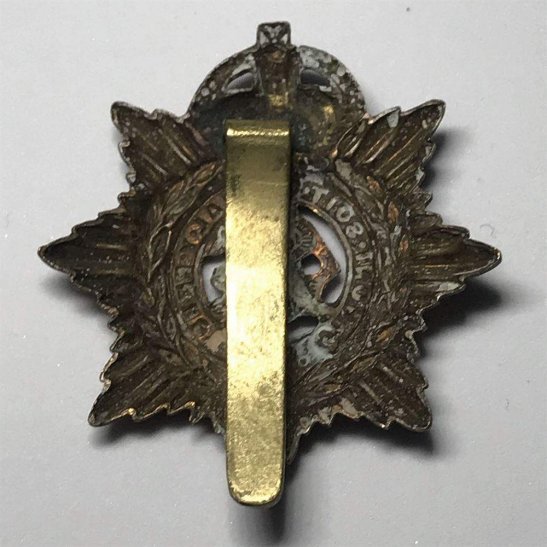 The Royal Army Service Corps (RASC) was a corps of the British Army responsible for land, coastal and lake transport, air despatch, barracks administration, the Army Fire Service, staffing headquarters' units, supply of food, water, fuel and domestic materials such as clothing, furniture and stationery and the supply of technical and military equipment. The corps is now part of the Royal Logistic Corps. In 1869, there was a major reorganisation of army supply and transport capabilities. Before 1869, supply duties had been the responsibility of the Commissariat, a uniformed civilian body. In 1869, the commissaries of the Commissariat and the officers of the Military Train amalgamated into the Control Department.

In 1918, the corps received the "Royal" prefix for its service in the First World War and became the Royal Army Service Corps. It was divided into Transport and Supply Branches. Before the Second World War, RASC recruits were required to be at least 5 feet 2 inches tall and could enlist up to 30 years of age (or 35 for tradesmen in the Transport Branch). They initially enlisted for six years with the colours and a further six years with the reserve (seven years and five years for tradesmen and clerks, three years and nine years for butchers, bakers and supply issuers). They trained at Aldershot. Alone among the "Services" (i.e. rear echelon support corps), RASC personnel were considered to be combatant personnel.

In 1965, the RASC was merged with the Transportation and Movement Control Service of the Royal Engineers (which was responsible for railway transport, inland water transport, port operations, and movements) to form the Royal Corps of Transport. All its supply functions, along with the staff clerks, were transferred to the Royal Army Ordnance Corps, leaving the new RCT solely responsible for transport and movements. In 1993, the RCT and RAOC were merged to form the Royal Logistic Corps, the modern descendant of the ASC.