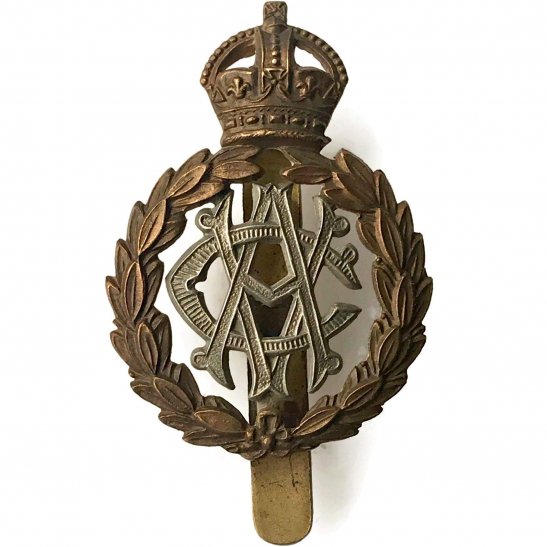 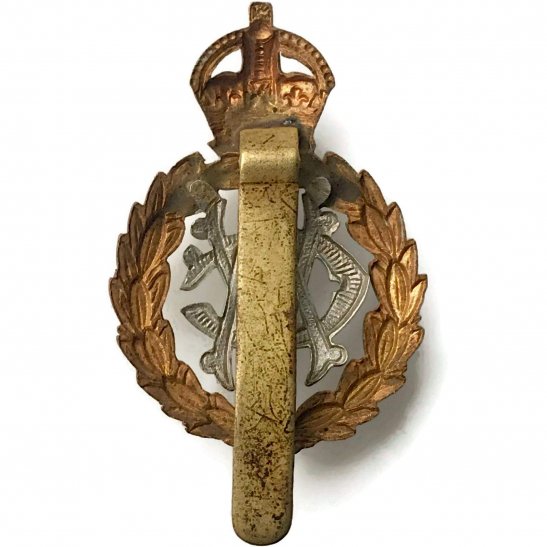 The Royal Army Veterinary Corps (RAVC) is an administrative and operational branch of the British Army responsible for the provision, training and care of animals. It is a small but technically competent corps forming part of the Army Medical Services. Unusually, although it is responsible for providing what might be termed materiel, it is under the control of the Adjutant-General, who is in charge of personnel. The original Army Veterinary Service (Veterinary Corps) within the Army Medical Department was founded in 1796 after public outrage concerning the death of Army horses. John Shipp was the first veterinary surgeon to be commissioned into the British Army when he joined the 11th Light Dragoons on 25 June 1796. The Honorary Colonel-in-Chief is the Princess Royal who has visited RAVC dog-handling units serving in Afghanistan. The RAVC provides, trains and cares for mainly dogs and horses, but also tends to the various regimental mascots in the army, which range from goats to an antelope. Personnel include veterinary surgeons and veterinary technicians providing medical and surgical care to animals, and handlers who train dogs and deploy with them on operational service. Dogs are used extensively in the theatre of war, and are organised within the Military Working Dog Regiment (see below). Horses are used primarily for ceremonial purposes, although the Corps continues to rehearse procedures for the operational deployment of horses. This is explained on its website in these terms: "Although there is unlikely ever be a significantly large requirement for equines in future military operations, there are scenarios where ground conditions, (in situations where stealth is required or helicopters are not available for example), could make pack transport a vital solution to the need."