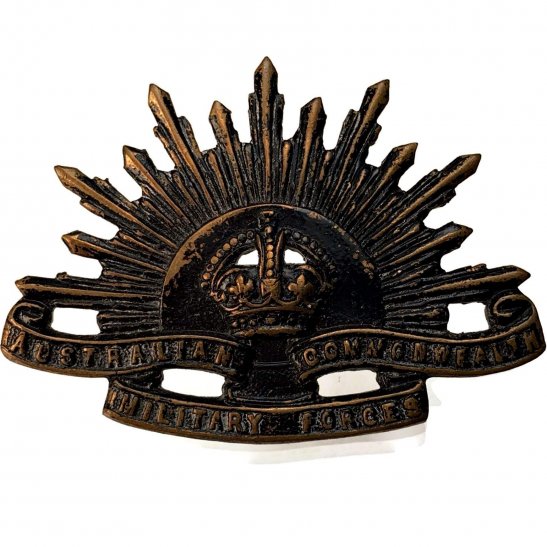 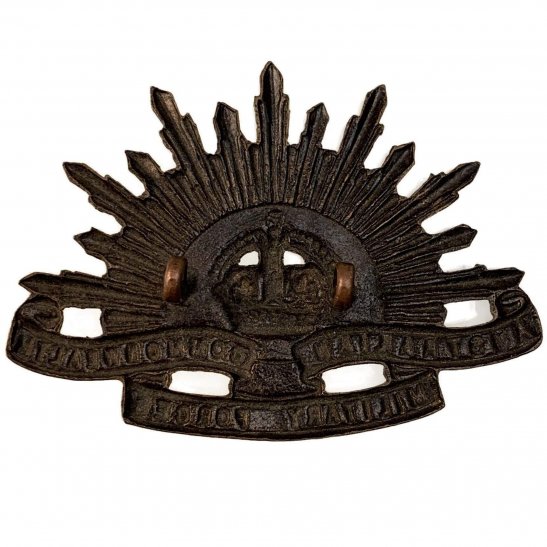 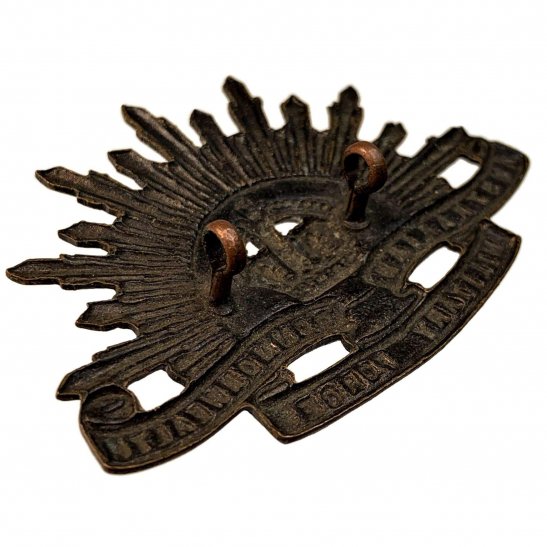 Originally the Australian government pledged to supply 20,000 men organised as one infantry division and one light horse brigade plus supporting units. By the end of the war, the 1st AIF comprised 5 infantry divisions and the most part of 2 mounted divisions. The 1st AIF was predominantly a fighting force - the proportion of combat troops to non-combatants (medical, logistical, etc.) was exceeded only by the New Zealand Expeditionary Force. When originally formed in 1914, the AIF was commanded by General William Bridges, who also assumed command of the infantry division. After Bridges' death at Gallipoli in May 1915, command transferred by default to General William Birdwood, commander of the Australian and New Zealand Army Corps. Birdwood was officially confirmed as commander of the AIF on 14 September 1916, while also commanding the I Anzac Corps. After the war finished, all AIF units went into camp and began the process of demobilisation. The exceptions were No. 4 Squadron, Australian Flying Corps and 3rd Australian Casualty Clearing Station, which participated in the occupation of the Rhineland. The 7th Light Horse Regiment was sent to occupy the Gallipoli peninsula, along with a New Zealand regiment.

In general, while the British appreciated the fighting qualities of the Australian soldiers, they were not considered docile enough to act as an occupying garrison, and so no Australian infantry were called upon. There were 92,000 soldiers in France and a further 60,000 in England, 17,000 in the Middle East plus nurses in Salonica and India, all to be transported home. By May 1919, the last troops were out of France, 70,000 now encamped on Salisbury Plain. By September, only 10,000 remained. General John Monash, the senior Australian commander, was repatriated on 26 December 1919. The last transport organized to repatriate the troops was the H.T Naldera, which departed London on 13 April 1920. The 1st AIF officially ceased to exist on 1 April 1921 and on 1 July 1921 the military hospitals in Australia passed into civilian hands.