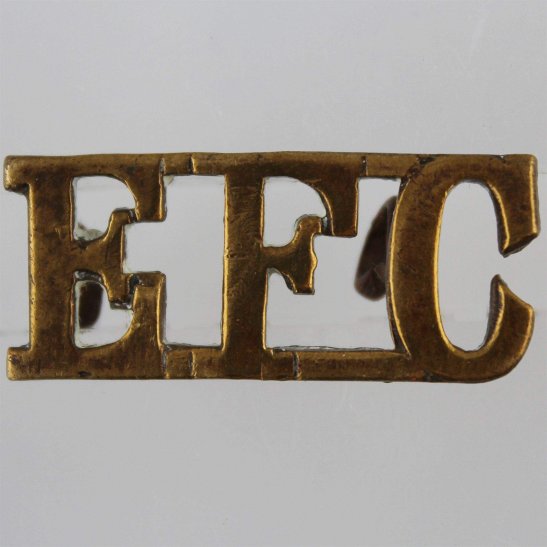 The British Expeditionary Force (BEF) - the greater part of Britain's regular Army - was sent to France and hundreds of thousands of young men enlisted to fight for the King and the country. The Government was unprepared for the problem of supplying and feeding the forces on a scale never before experienced, so a large Army entered the field with insufficient official provision. Fortunately the Canteen and Mess Society was still active and was the only contractor which was more concerned with the welfare of the troops than with making money. The Head of the society was summoned to the War Office together with the Managing Director of Richard Dickenson & Co., the soundest and most experienced firm of the canteen contractors. The two organisations were invited to establish a special department and subsequently joined together as the Expeditionary Canteens to serve the nation. Even with the extra money and their combined strength, the service could not be increased fast enough to match the huge expansion of the Armed Forces. In the meantime, many new contractors were finding loopholes for exploiting the situation and it became clear that safeguards were needed to protect the interests of the soldiers and supervise the operations of all these vested interests.

In January 1915, a Board of Control was formed and exactly two years later the Army Canteen Committee was registered at the Board of Trade as a company trading not for profit. It absorbed the Canteen and Mess Society, and took over the contracts of Dickenson's and all the other firms supplying the Army in the UK. Within three months it also took over all canteens abroad where British troops were stationed during peace times. The Expeditionary Force Canteens were left in charge in the main theatres of war. In June 1917 the Royal Navy were keen to share in the benefits now being felt by the British soldier and so the Army Canteen Committee assumed the new title of the Navy and Army Canteen Board. When the Royal Air Force (RAF) became a separate arm of the nation's defences in 1918, their canteens were absorbed into the Navy and Army Canteen Board. Lionel Fortescue's vision of a unified canteen system for the Forces was starting to take shape and the nucleus of NAAFI was now in place.