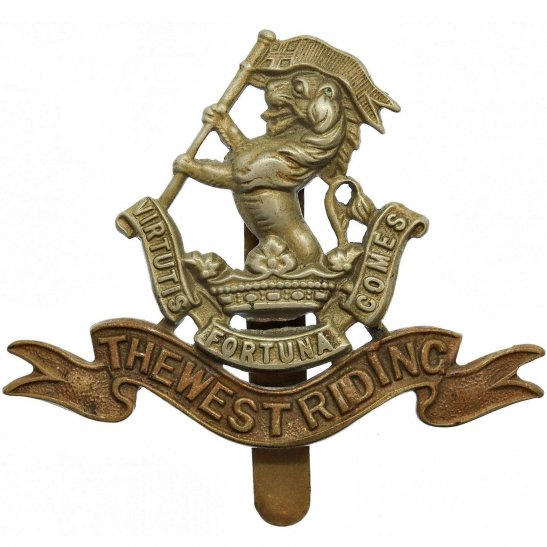 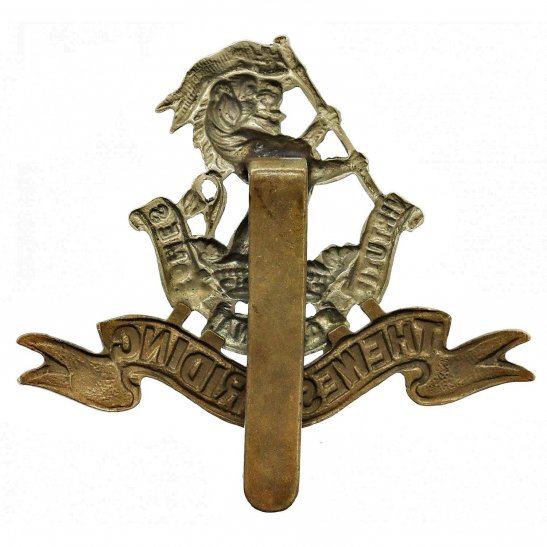 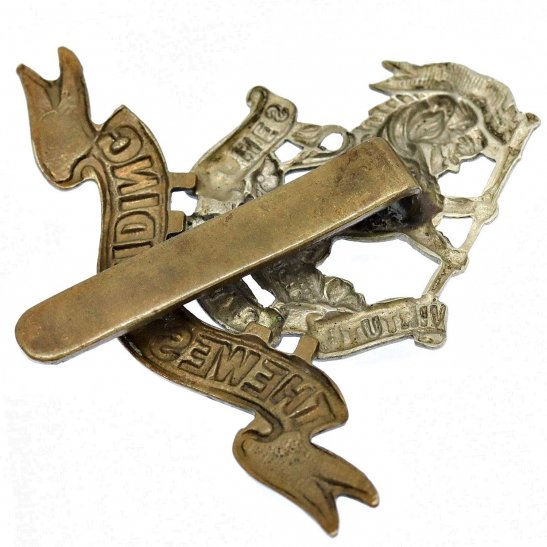 In Korea, the 'Dukes' desperate defence of the Hook position halted the last major Chinese attempt to break the United Nations Line before the truce, in July 1953, brought the war to an end. Nine soldiers from the regiment have been awarded the Victoria Cross, and Corporal Wayne Mills of the 1st Battalion became the first recipient of the Conspicuous Gallantry Cross in 1994, whilst serving with the United Nations forces in Bosnia. The 1st Battalion (Regular) remained in India throughout the war, but the 2nd Battalion (Regular) first saw action at the Battle of Mons. It then fought a rearguard action at the Battle of Le Cateau, an action during the retreat from Mons. The 2nd Battalion also fought at the First Battle of the Marne, the Battle of the Aisne, the Battle of La Bassee and the brutal first Battle of Ypres. The 2nd Battalion was also at the Battle of Hill 60 during which the British launched a massive bombardment, followed by an assault that led to vicious hand-to-hand fighting.

The 8th Battalion saw service in the Gallipoli Campaign and the 10th Battalion was in action at Piave in Italy. In World War II, the 1st Battalion was immediately sent to France as part of the British 3rd Infantry Brigade of the 1st Infantry Division of 1st Corps of the BEF. During the retreat to Dunkirk, the 'Dukes' forming part of the rearguard. The 'Dukes' fought in North Africa, fighting with distinction in a number of actions and gaining several Battle Honours, as part of the 3rd Brigade. They fought at the Battle of Medjez Plain, as well as the Battle of Banana Ridge and the Battle of Djebel bou Aoukaz. The 'Bou' was a ridge dominating the Medjez el Bab to Tunis road. The 'Dukes' also fought in Italy. They took part in the Anzio Campaign, in an attempt to outflank the Gustav Line and force a German retreat from Monte Cassino. The 'Dukes' fought with distinction at the Battle of Monte Ceco in October 1944 where Private Richard Henry Burton, of the 1st Battalion, was awarded a Victoria Cross for his courageous action in the battle.