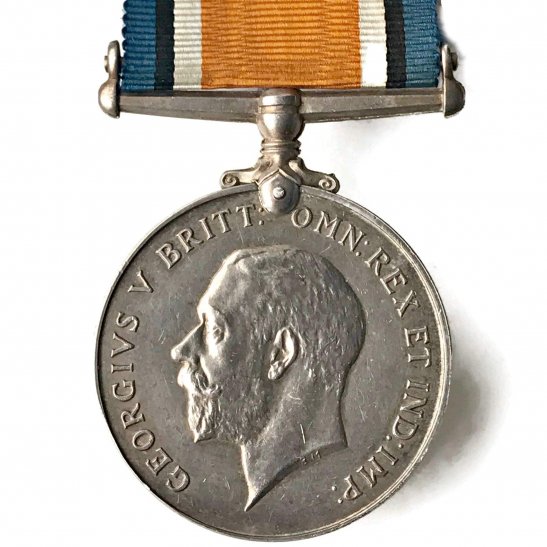 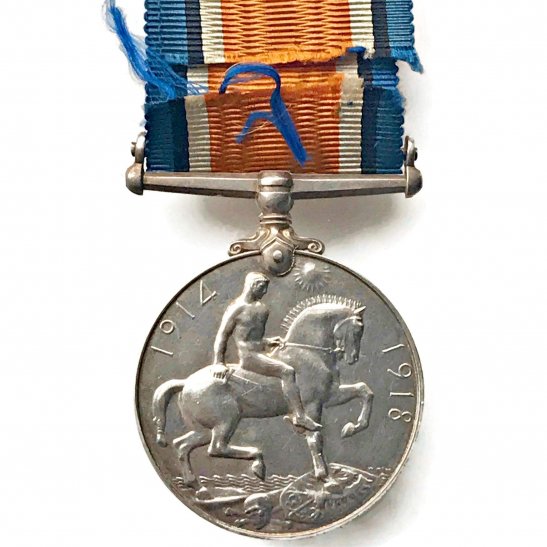 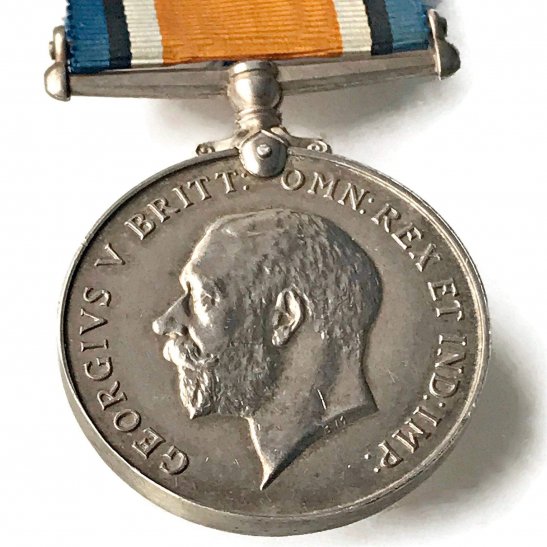 Guaranteed original. THIS MEDAL IS BLANK, HAVING BEEN ERASED (NOT BY US), USEFUL AS A SPARE OR GAP-FILLER. This is an original WW1 ERASED Blank Spare Gap-Filler British War Medal BWM for sale. Please see our other items for more original WW1, WW2 & post war British military medals for sale.