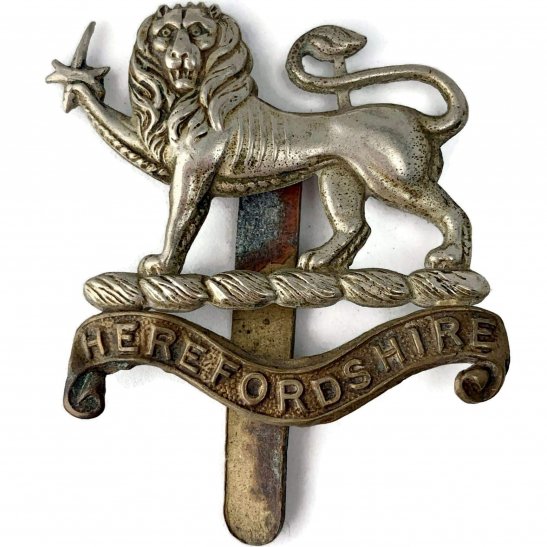 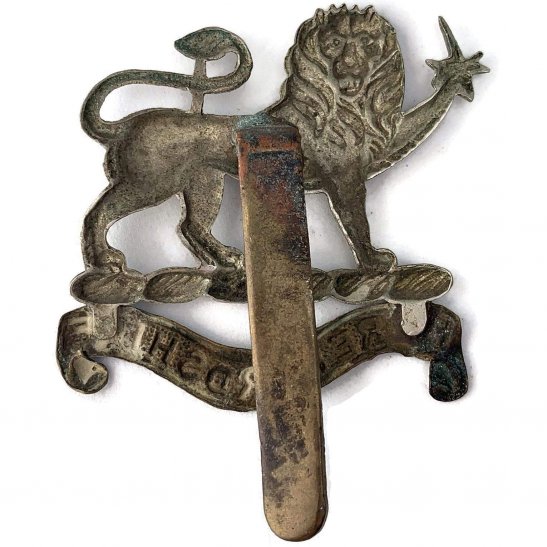 In World War II, the 1st Battalion was divided to form the 1st/1st and 1st/2nd Battalions. While the 1st/2nd was involved in home defence throughout the war, the 1st/1st participated in the Invasion of Normandy and Northwestern Europe. In 1947, it was re-designated 1st Battalion, The Herefordshire Light Infantry. In 1967, as part of the re-organization of the Territorial Army, it was disbanded as a regiment, although it was immediately re-constituted as two companies of different Territorial Army regiments (C Company (Herefordshire), Light Infantry Volunteers and B Company (Hereford Light Infantry), The King's Shropshire and Herefordshire Light Infantry (T)). After a number of re-designations, reorganizations and disbandments, one platoon survives as the Hereford Platoon, (E) Company, 4th Battalion the Mercian Regiment; and as H-Detachment (Hereford) Royal Mercian and Lancastrian Yeomanry.