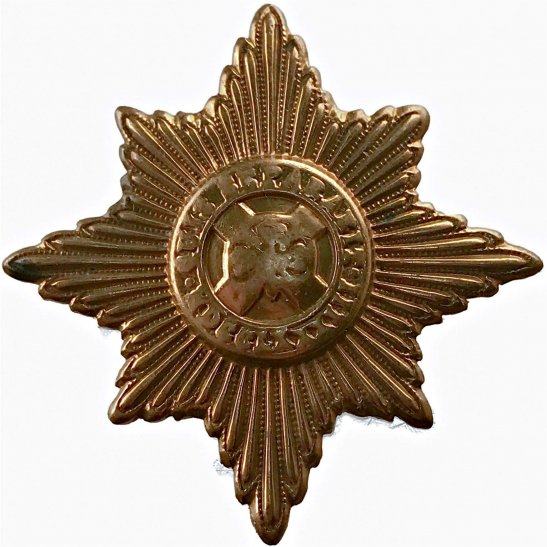 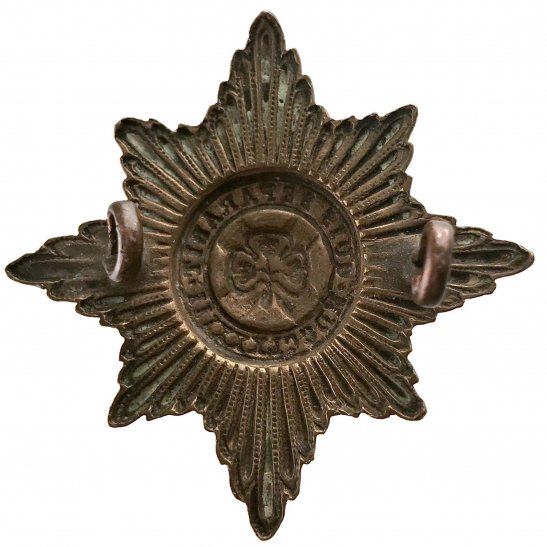 During the First World War, 1st Battalion, The Irish Guards was deployed to France, and they remained on the Western Front for the duration of the war. During 1914 and early 1915, they took part in numerous battles, including Mons, Marne and Ypres. Additional battalions were raised in 1915 and the 2nd Battalion fought at Loos. During 1916, The Irish Guards were involved in the Battle of the Somme where they received severe casualties. In 1917 they participated in the Third Battle of Ypres and Cambrai. They fought up to the final days of the war including attacking the Hindenburg Line. During the entire war, The Irish Guards lost over 2,300 officers and men, including John Kipling, son of Rudyard Kipling. The regiment won 406 medals including four Victoria Crosses. The regiment's continued existence was threatened briefly when Winston Churchill, who served as Secretary of State for War between 1919 and 1921, sought the elimination of the Irish Guards and Welsh Guards as an economy measure. This proposal, however, did not find favour in government or army circles and was dropped. Between the wars, the regiment was deployed at various times to Turkey, Gibraltar, Egypt and Palestine.

During the Second World War, battalions of the regiment fought in Norway, France, North Africa and Italy and following D-Day in France, Belgium, the Netherlands and Germany. The regiment lost over 700 men killed and was awarded 252 medals including two Victoria Crosses. Since 1945, the regiment has served in many areas of conflict as well as being part of the British Army of the Rhine (BAOR) in Germany. They also served as the garrison of Hong Kong in the 1970s. The regiment was not assigned to Northern Ireland until the conflict had mostly died down in 1992. However, a Provisional Irish Republican Army (IRA) bomb blasted a bus carrying men of the regiment to Chelsea Barracks in October, 1981. Twenty-three soldiers and 16 others were wounded and two passers-by killed.