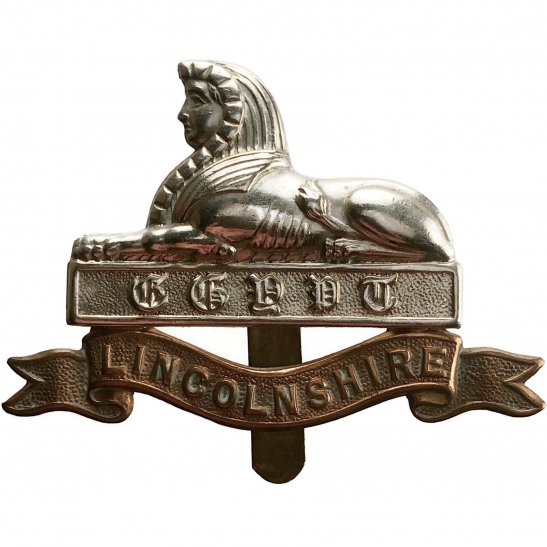 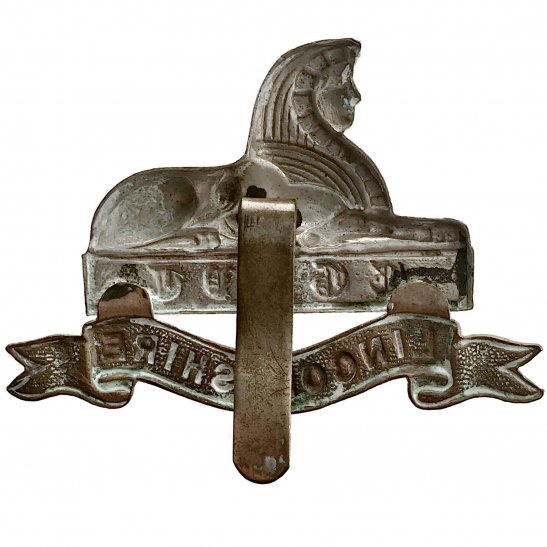 The Royal Lincolnshire Regiment was raised on 20 June 1685 as the Earl of Bath's Regiment for its first Colonel, John Granville, 1st Earl of Bath. In 1751, it was numbered like most other Army regiments and named the 10 Regiment of Foot. After the Childers Reforms of 1881, it became the Lincolnshire Regiment after the county where it had been recruiting since 1781. After the Second World War, it was honoured with the name Royal Lincolnshire Regiment, before being amalgamated in 1960 with the Northamptonshire Regiment to form the 2nd East Anglian Regiment. The regiment started the Great War with two regular battalions, one militia battalion and two territorial battalions. The 1st Lincolns were stationed in Portsmouth, the 2nd Lincolns on Garrison in Bermuda, and the 3rd in Lincoln. The 4th and 5th Battalions were the Territorial battalions, based throughout Lincolnshire. The Commanding Officer of 2nd Lincolns, Lieut.-Col. George Bunbury McAndrew, found himself acting Governor, Commander-In-Chief, and Vice-Admiral of Bermuda in the absence of the Governor, Lieut.-General Sir George Bullock, and oversaw that colony's placement onto a war footing.

The battalion returned to England on 3 October 1914, and was sent to the Western Front soon after, arriving in France on 5 November 1914. World War II was declared on 3 September 1939 and the two Territorial Army battalions, the 4th and the 6th, were called-up immediately. The 2nd battalion embarked for France in October 1939 and was followed by the 6th battalion in April 1940; both managed to return from Dunkirk. The 1st battalion, in India, didn't come into action until 1942. The Territorials of the 4th battalion were sent to Norway and were among the first British soldiers to come into contact against an advancing enemy in the field in World War II. Ill-equipped and without air support, they soon had to be evacuated. Within a few weeks, they were sent to garrison neutral Iceland. They trained as alpine troops during the two years they were there. The 6th battalion left for Algiers in January 1943. In September 1943, they took part in the landings at Salerno in Italy. The battalion returned to Egypt to refit in March 1944, by which time it had lost 518 killed, wounded or missing. It returned to Italy in July 1944 and, after more hard fighting, it sailed for Greece in December to help the civil authorities to keep order. In April 1945, the 6th Lincolns returned to Italy and then moved into Austria for occupation duties.