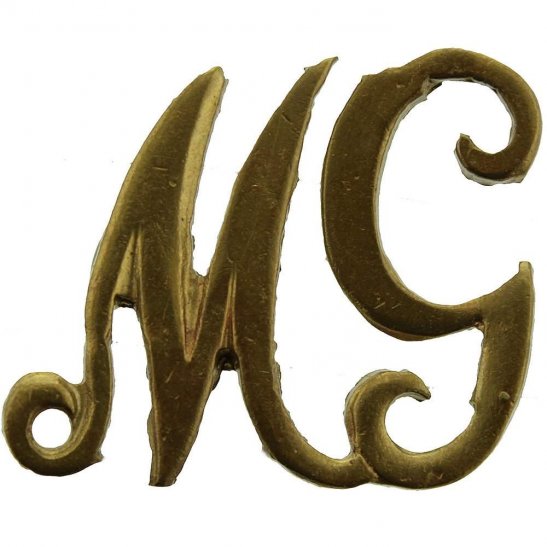 The Lewis gun (or Lewis automatic machine gun or Lewis automatic rifle) is a World War I-era light machine gun of American design that was perfected and widely used by the British Empire. It was first used in combat in World War I, and continued in service with a number of armed forces through to the end of the Korean War. It is visually distinctive because of a wide tubular cooling shroud around the barrel often omitted in World War I when used on aircraft and a top-mounted drum-pan magazine. It was commonly used as an aircraft machine gun, almost always with the cooling shroud removed, during both world wars. The Lewis Gun was invented by US Army Colonel Isaac Newton Lewis in 1911, based on initial work by Samuel Maclean. Despite its origins, the Lewis Gun was not initially adopted by the American military most likely because of political differences between Lewis and General William Crozier, the Chief of the Ordnance Department. Lewis became frustrated with trying to persuade the US Army to adopt his design and so ("slapped by rejections from ignorant hacks", as he said), retired from the army. He left the United States in 1913 and headed to Belgium (and shortly afterwards, England). He established the Armes Automatique Lewis company in Liege to facilitate commercial production of the gun. Lewis had been working closely with British arms manufacturer The Birmingham Small Arms Company Limited (BSA) in an effort to overcome some of the production difficulties of the weapon. The Belgians quickly adopted the design in 1913, using the .303 British round, and in 1914, BSA purchased a licence to manufacture the Lewis Machine Gun in England, which resulted in Col. Lewis receiving significant royalty payments and becoming very wealthy. The onset of World War I increased demand for the Lewis Gun, and BSA began production (under the designation Model 1914). The design was officially approved for service on 15 October 1915 under the designation "Gun, Lewis, .303-cal." No Lewis Guns were produced in Belgium during World War I; all manufacture was carried out by BSA in England and the Savage Arms Company in the US.