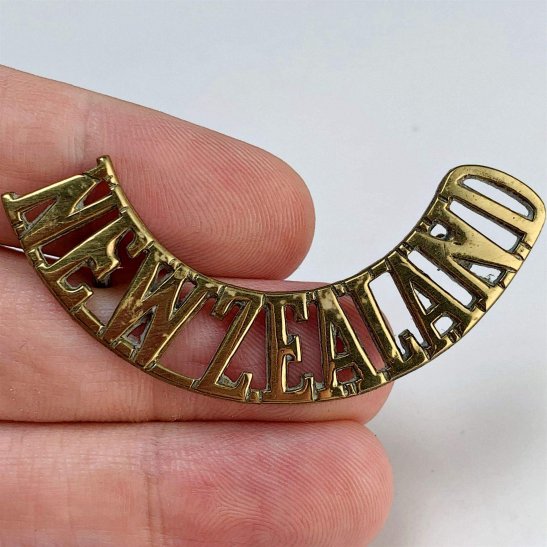 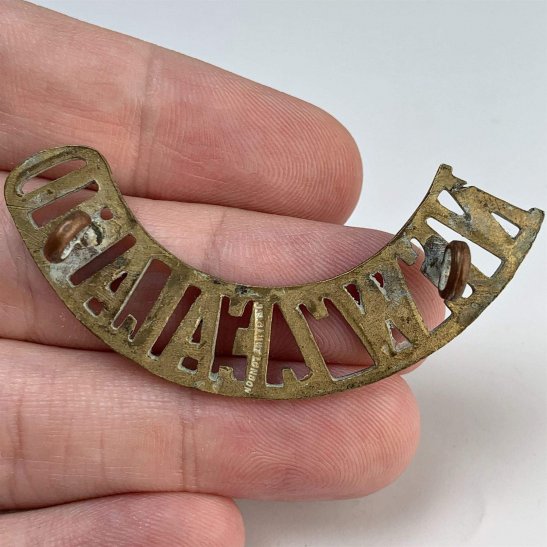 The New Zealand Mounted Rifles Brigade was a brigade of the New Zealand Army during the First World War. Raised, in 1914, as part of the New Zealand Expeditionary Force it was one of the first New Zealand units to sail for service overseas. The brigade was formed from three regiments, the Auckland Mounted Rifles, the Canterbury Mounted Rifles, the Wellington Mounted Rifles, and smaller sized support units. All together the brigade has an establishment of 1,940 men and 2,032 horses and by the end of the war over 17,700 men had served in the brigade. However the entire brigade only had a dismounted rifle strength the equivalent of an infantry battalion. By the end of 1914, the brigade had arrived in Egypt and was assigned to the New Zealand and Australian Division. Its first active service was, in a dismounted role, during the Gallipoli Campaign. Where they fought against the forces of the Ottoman Turkish Empire.[nb 1] Seven months later, after the evacuation from Gallipoli, the brigade returned to Egypt, and in 1916, became part of the ANZAC Mounted Division. The brigade was then used in defence of the Suez Canal. Then following an abortive Turkish attack in the Sinai Desert, took part in clearing the invaders from Egypt. Then in the next two years, forced the Turkish forces out of Palestine, collectively known as the Sinai and Palestine Campaign. Following its successful conclusion in 1918, the brigade played a small part in the Egyptian Revolution of 1919, before being disbanded in June 1919.