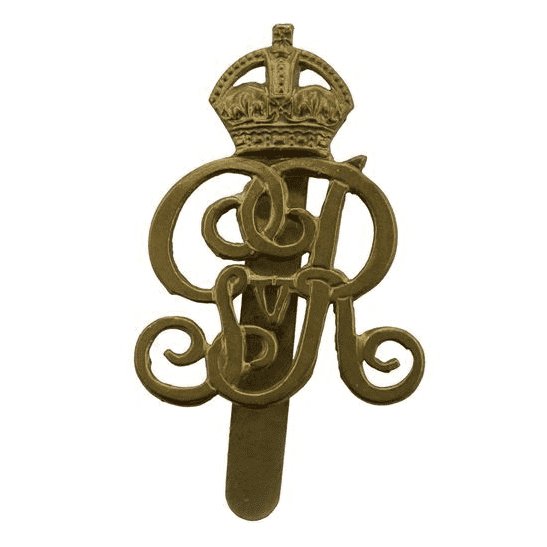 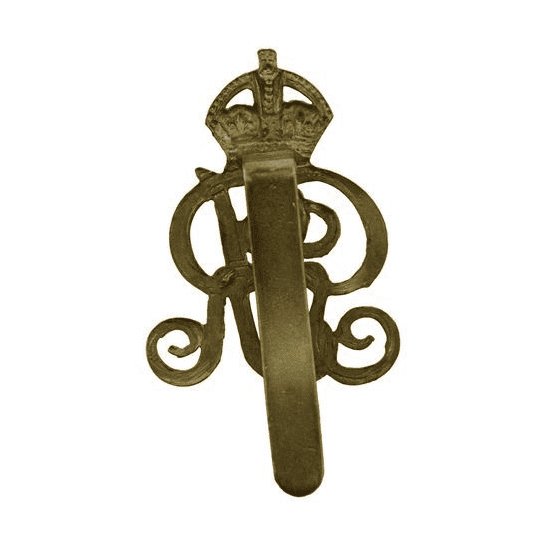 The regiment was raised in 1901 at the express wish of the new King Edward VII, and titled the Norfolk (King's Own) Imperial Yeomanry with the Royal cypher as their badge. It was later renamed King's Own Royal Regiment (Norfolk Yeomanry) In accordance with the Territorial and Reserve Forces Act 1907 (7 Edw.7, c.9) which brought the Territorial Force into being, the TF was intended to be a home defence force for service during wartime and members could not be compelled to serve outside the country. However, on the outbreak of war on 4 August 1914, many members volunteered for Imperial Service. Therefore, TF units were split in August and September 1914 into 1st Line (liable for overseas service) and 2nd Line (home service for those unable or unwilling to serve overseas) units. Later, a 3rd Line was formed to act as a reserve, providing trained replacements for the 1st and 2nd Line regiments. In September 1915, the regiment embarked on RMS Olympic with 25 officers & 504 men for the journey to Gallipoli, landing on the peninsula on 10 October. Units of the Norfolk Yeomanry were among the last to be evacuated from the Suvla beachhead on 20 December. The Yeomanry was re-equipped and sent to the Suez Canal defences and then joined the Western Frontier Force in July 1916, defending Egypt against the Senussi. On 7 Feb 1917 the regiment formed the 12th (Norfolk Yeomanry) Battalion, The Norfolk Regiment and served in Palestine (including the Third Battle of Gaza) from April 1917 to April 1918 in the 230th Brigade of the 74th (Yeomanry) Division. In May 1918 the battalion was sent to France. The 2nd Line regiment was formed in 1914 and by January 1915 it was in the 2/1st Eastern Mounted Brigade in the Huntingdon area.

In March 1916 the brigade joined 4th Mounted Division in the Wivenhoe area and became 13th Mounted Brigade. In July 1916, the regiment was converted to a cyclist unit in 5th Cyclist Brigade, 2nd Cyclist Division, still in the Wivenhoe area. In November 1916, the division was broken up and regiment was merged with the 2/1st Suffolk Yeomanry to form 7th (Suffolk and Norfolk) Yeomanry Cyclist Regiment in 3rd Cyclist Brigade, in the Ipswich area. In March 1917 it resumed its identity as 2/1st Norfolk Yeomanry, still at Ipswich in 3rd Cyclist Brigade. By July 1917 the regiment had moved to Woodbridge. In May 1918 the regiment moved to Ireland and was stationed at Castlereagh and Gort, still in 3rd Cyclist Brigade, until the end of the war. The 3rd Line regiment was formed in 1915 and in the summer it was affiliated to a Reserve Cavalry Regiment in Eastern Command. In the summer of 1916 it was attached to the 3rd Line Groups of the East Anglian Division. Early in 1917 the regiment was disbanded and its personnel were transferred to the 2nd Line regiment and the 4th (Reserve) Battalion of the Norfolk Regiment at Halton Park, Tring.