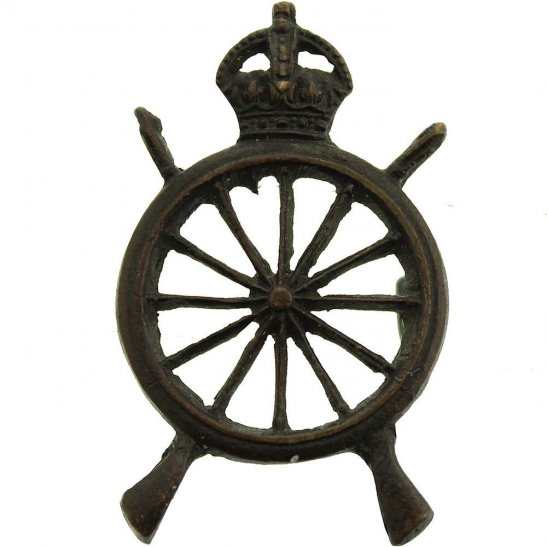 The Northern Cyclist Battalion was a bicycle infantry battalion of the Territorial Force, part of the British Army. Formed in 1908, it served in the United Kingdom throughout the First World War and in 1920 it was converted as part of the Royal Garrison Artillery.

The battalion was newly raised at Sunderland (later at Newcastle-on-Tyne) in October 1908 as a bicycle infantry battalion of the British Army's Territorial Force. Initially designated as the 8th (Cyclist) Battalion, Northumberland Fusiliers, in 1910 it was separated from the regiment and redesignated as the independent Northern Cyclist Battalion.

In August 1914, the battalion was headquartered at the Drill Hall, Hutton Terrace, Sandyford Road in Newcastle-on-Tyne and had the following companies:

At the outbreak of the First World War, the battalion was in Northern Command, unattached to any higher formation. It was to be used as mobile infantry, and for work on signals, scouting and similar activities.

The battalion was mobilized on 4 August 1914 at the outbreak of the First World War and moved to its war station at Morpeth. In 1915 it was transferred to the Army Cyclist Corps. By 1916 it had moved to Alnwick where it remained as part of the Tyne Garrison until the end of the war. The battalion was disembodied on 24 January 1919.

The 2nd Line battalion was formed in late 1914 and also remained in England throughout the war. In 1916 it was at Skegness and in June 1918 it was at Burton Constable as part of the Humber Garrison where it remained. The battalion was disbanded on 17 April 1919.

On 4 July 1915, the battalion provided personnel for the 10th Provisional Cyclist Company at Chapel St Leonards.

The 3rd Line battalion was formed at Newcastle in 1915 to provide trained replacements for the 1st and 2nd Line battalions. It was disbanded in March 1916 and the men were posted to 1/1st and 2/1st Battalions and to the Machine Gun Corps.