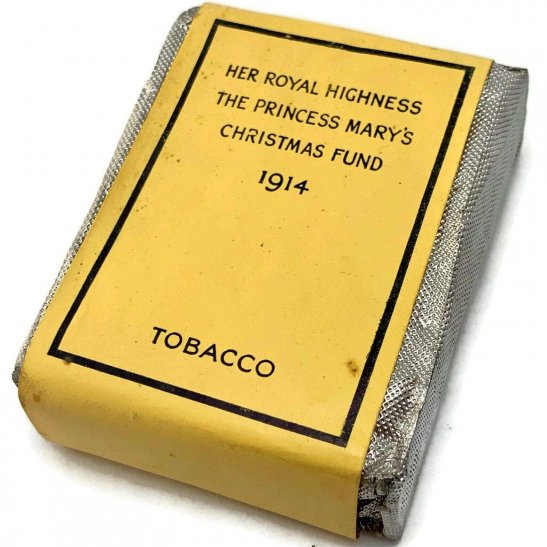 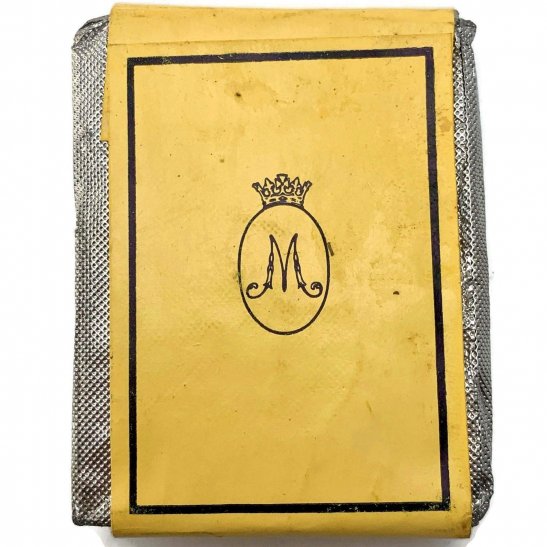 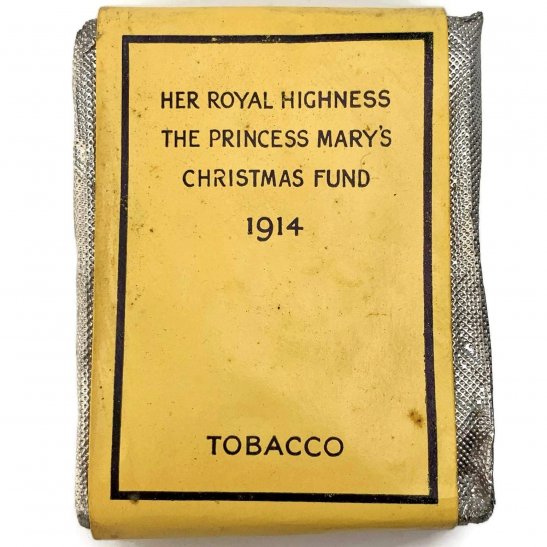 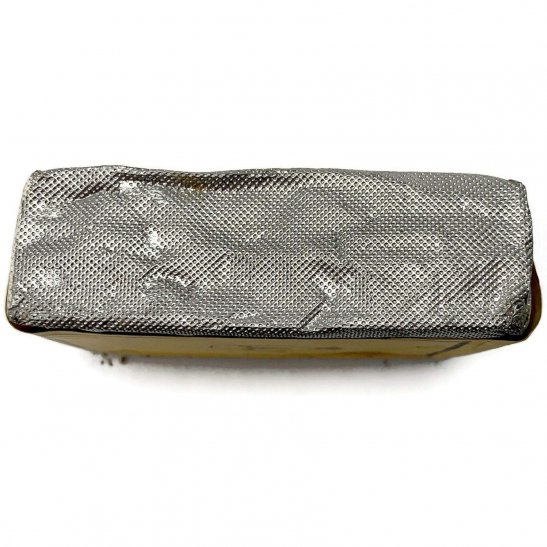 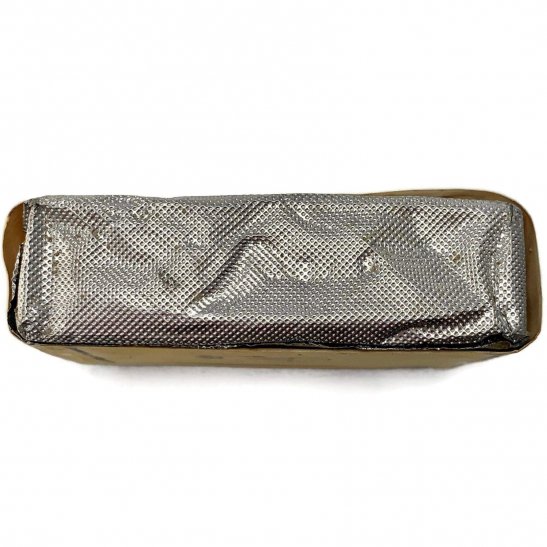 Amazing condition. Probably the best one we have had in years. You are unlikely to find one in better condition than this!