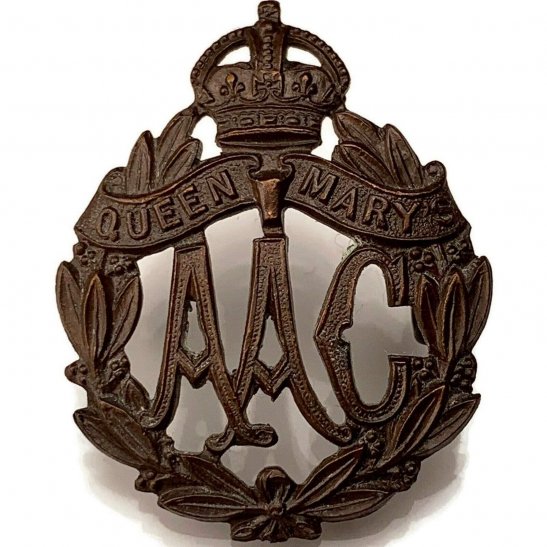 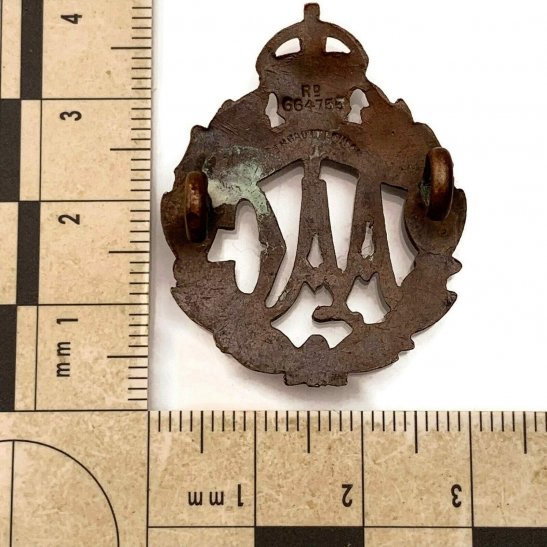 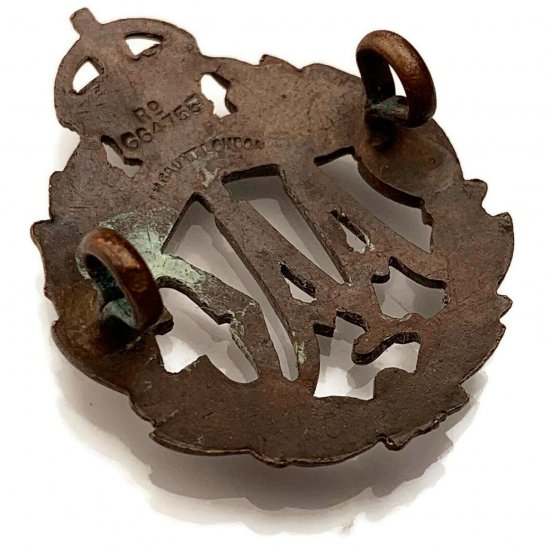 The UK's Women's Army Auxiliary Corps (1917–1918) was later named Queen Mary's Army Auxiliary Corps (1918–1920). It was formally instituted on 7 July, 1917 by Sir Neville Macready, the adjutant-general, who had appointed Dr Mona Chalmers Watson the first Chief Controller and senior officer.  Over 57,000 women served between January 1917 and November 1918. On 31 March 1917 women in the WAAC were first sent to the battlefields in France, just 14 cooks and waitresses. Helen Gwynne-Vaughan was the Senior Officer overseas, and Florence Leach was the controller of the cooks. In 1918 women medical personnel were sent to the front in France; one such was Dr. Phoebe Chapple, who was awarded the Military Medal for her actions during an air raid on the WAAC shelter trench outside Abbeville in May 1918.

The corps was disbanded in September 1921. After a German air raid in September 1940 most of the service records did not survive. Those which did have suffered fire, water and mould damage. The National Archives in Kew, Surrey, digitised these to prevent further damage and they can be searched and viewed online. The last WAAC veteran was Ivy Lillian Campany, who died in 2008.