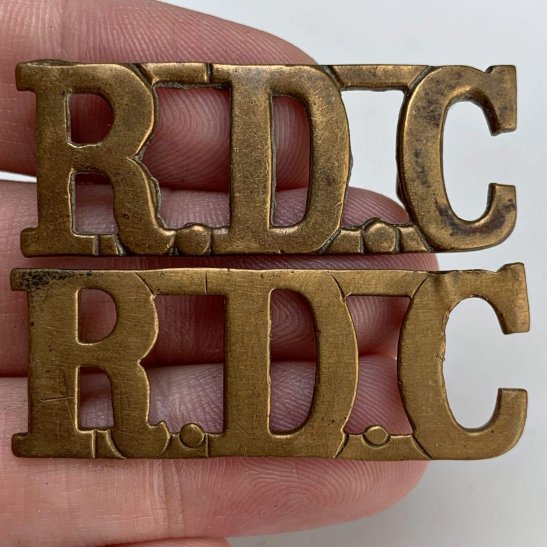 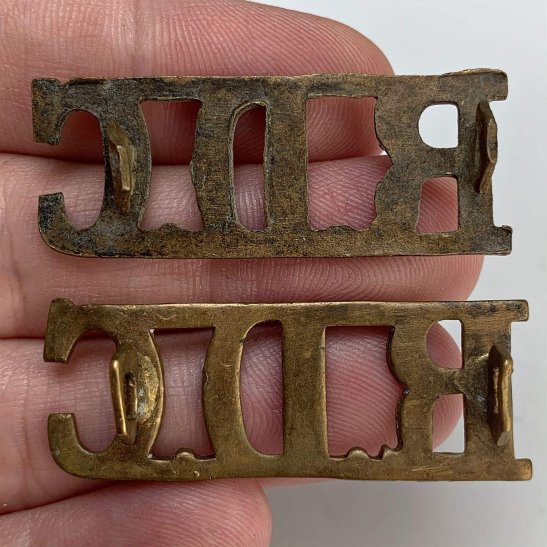 The Royal Defence Corps was a corps of the British Army formed in August 1917 and disbanded in 1936. It was initially formed by converting the (Home Service) Garrison battalions of line infantry regiments. Garrison battalions were composed of soldiers either too old or medically unfit for active front-line service; the Home Service status indicated they were unable to be transferred overseas. Eighteen battalions were converted in this way. The role of the regiment was to provide troops for security and guard duties inside the United Kingdom; guarding important locations such as ports or bridges. It also provided independent companies for guarding prisoner-of-war camps. The regiment was never intended to be employed on overseas service.