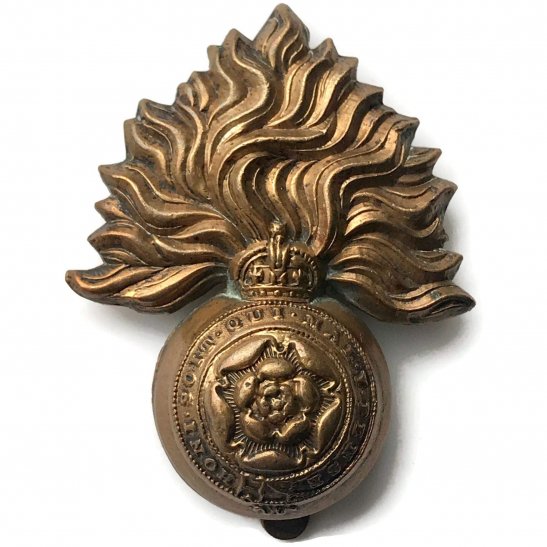 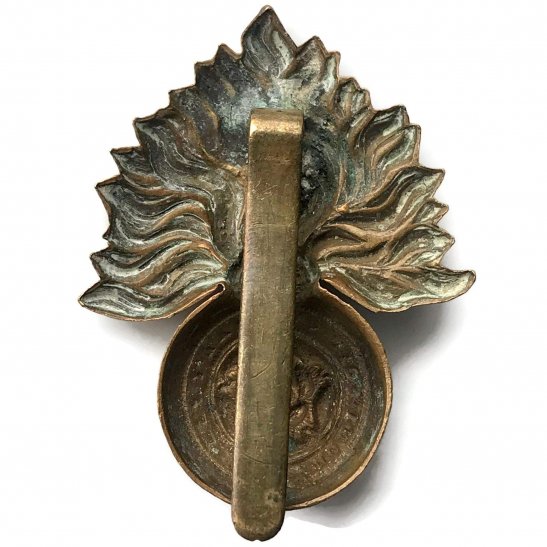 The Stock Exchange Battalion of the Royal Fusiliers was formed in 1914 when 1,600 members of the Exchange joined up: 400 were killed during the war. The 23rd and 24th (Service) Battalion, better known as the Sportsman's Battalions, were among the Pals battalions. The 25th (Frontiersmen) Battalion, Royal Fusiliers served in East Africa. The 38th through 42nd Battalions of the regiment served as the Jewish Legion in Palestine; many of its members went on to be part of the founding of the State of Israel in 1948. The Royal London Fusiliers Monument, a war memorial, stands on High Holborn, near Chancery Lane tube station, surmounted by the lifesize statue of a World War I soldier, and its regimental chapel is at St Sepulchre-without-Newgate. The Royal Fusiliers were involved in many notable battles of the war, including Operation Shingle, or as it is now known, the Battle of Anzio. On 18 February 1944 Company Z was ordered to hold the bridgehead against a Tiger I tank assault. There were many casualties. In August 1952 the regiment entered the Korean War. On 23 April 1968 the regiment was amalgamated with the Royal Northumberland Fusiliers (5th Ft), The Royal Warwickshire Fusiliers (6th Ft) and the Lancashire Fusiliers (20th Ft) to form 3rd Bn. The Royal Regiment of Fusiliers.