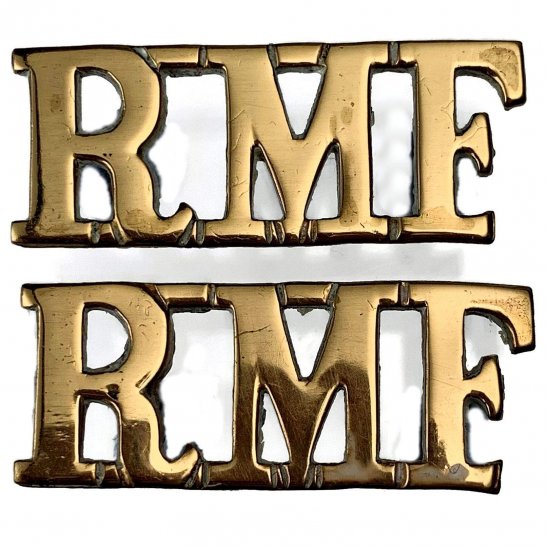 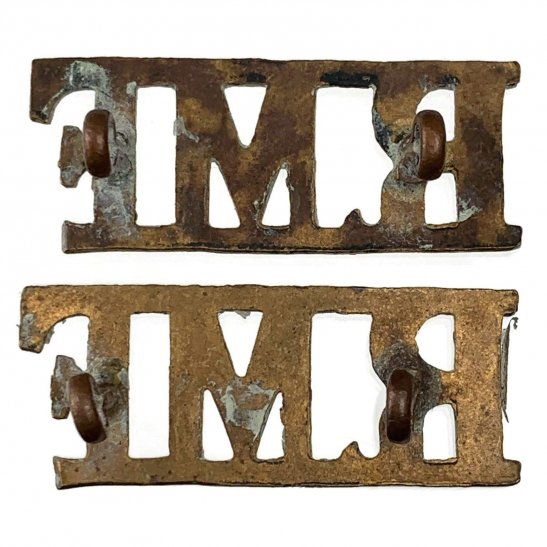 The Royal Munster Fusiliers was a regular infantry regiment of the British Army. One of eight Irish regiments raised largely in Ireland, it had its home depot in Tralee. It was originally formed in 1881 by the amalgamation of two regiments of the former East India Company. It served in India and in the Great War. Following establishment of the independent Irish Free State in 1922, the five regiments that had their traditional recruiting grounds in the counties of the new state were disbanded. The regiment won three Victoria Crosses in the Great War. The share of the battalion in the campaign on the Western Front is in many respects unique. Landing with the British Expeditionary Force, it was never out of earshot of the front line during the fifty-one months the war lasted. Thirteen times in the campaign it went into battle up to strength, or nearly so; ten times it came out of action with less than 6 officers and 300 men all ranks. On five occasions it was surrounded by the enemy and cut off from all support; on four of these it cut its way through and joined up again; on the fifth it engaged an entire Army Corps of the enemy for over twelve hours. On seven different occasions it captured the objectives of adjacent units, as well as its own.

By the end of January 1918 the 2RMF numbered up 44 officers and 823 men O.R.s., and was transferred to the 48th Brigade of the 16th (Irish) Division on 3 February near Peronne where it entered the lines a week later, the Division now under the inadequate command of General Hubert Gough. The next great initiative was expected from the Germans after their victory on the eastern front giving them a superiority of numbers in the west. The British front was at its lengthiest when the German March "Spring Offensive" (Kaiserschlacht) opened with a devastating bombardment early on 21 March from 4.15am until noon after which a fierce attack by fresh troops was launched. The battalion suffered badly from the shelling but held the Germans up all night, before they broke through and overwhelmed the Munsters who dashed to retreat, some few making it to a high ridge trench, there driven out and retiring to Epehy by dark, fog having allowed the Germans to infiltrate easily. Next day the battalion was withdrawn to Tincourt where the depleted 16th (Irish) Division was concentrated, the 2RMF now numbering only 290 other ranks, from 629 the day before. On 22 March the battalion crossed back over the Somme at Peronne.