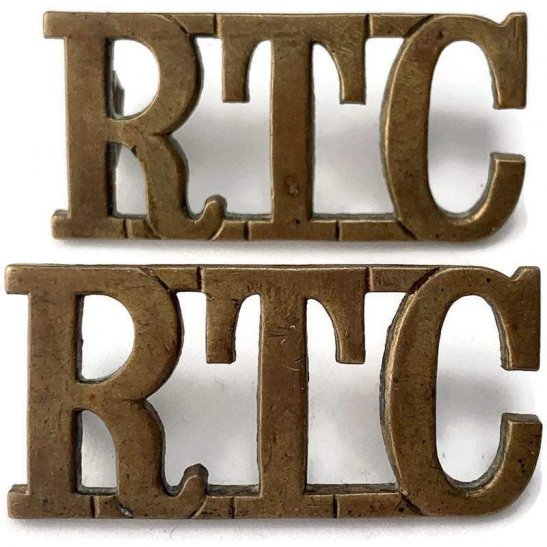 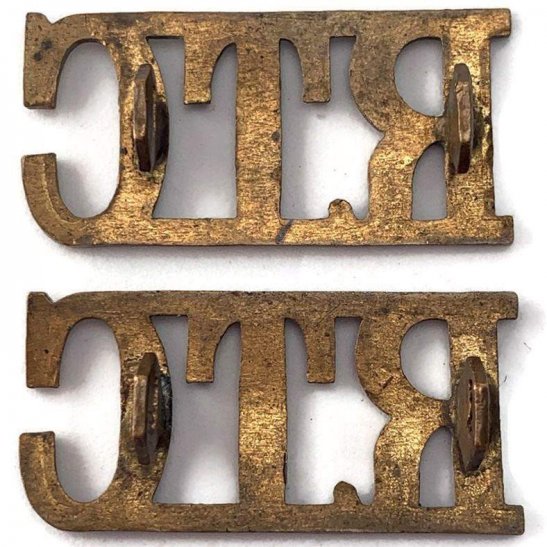 The Royal Tank Regiment (RTR) is an armoured regiment of the British Army. It was formerly known as the Tank Corps and the Royal Tank Corps. It is part of the Royal Armoured Corps. On 5 July 2012, it was announced that the two operational regiments, the 1st Royal Tank Regiment (1RTR) and the 2nd Royal Tank Regiment (2RTR), would be amalgamated in 2014 to form a single regiment, to be called simply The Royal Tank Regiment. The official regimental motto is Fear Naught; while the unofficial motto (signified also by the colours of the tactical recognition flash) is "From Mud, Through Blood to the Green Fields Beyond." The formation of the Royal Tank Regiment followed the invention of the tank. Tanks were first used at the Battle of Flers-Courcelette in September 1916 during the Battle of the Somme in World War I. At that time the six tank companies were grouped as the Heavy Section of the Machine Gun Corps (MGC). In November 1916 the eight companies then in existence were each expanded to form battalions (still identified by the letters A to H) and designated the Heavy Branch MGC; another seven battalions, I to O, were formed by January 1918, when all the battalion were changed to numbered units. On 28 July 1917 the Heavy Branch was separated from the rest of the Corps by Royal Warrant and given official status as the Tank Corps.[2] The formation of new battalions continued and by December 1918, 26 had been created though there were only 25 battalions equipped with tanks, as the 17th had converted to armoured cars in April 1918. The first commander of the Tank Corps was Hugh Elles. The Corps saw much action at the Battle of Cambrai in November 1917.

At the outbreak of World War II, the regiment consisted of 20 battalions, 8 regular and 12 territorial. During the course of the war, four "hostilities-only" battalions were formed: the 9th, 10th, 11th and 12th. 11 RTR formed part of 79th Armoured Division (a specialist group operating vehicles known as "Hobart's Funnies"), initially equipped with "Canal Defence Light" tanks, it converted to "Buffalo" (the British service name for the US Landing Vehicle Tracked) not long after D-Day and participated in the assault crossing of the Rhine. Prime Minister Winston Churchill was ferried across the Rhine in a Buffalo from 'C' Squadron, 11RTR. The Regiment's numerous units took part in countless battles in World War II, including the Battle of Dunkirk, El Alamein and D-Day. Field Marshal Montgomery would frequently wear the regiment's beret, with his Field Marshal's badge sewn on next to the regimental cap badge, as it was more practical whilst travelling on a tank than either a formal peaked hat or the Australian slouch hat he previously wore.