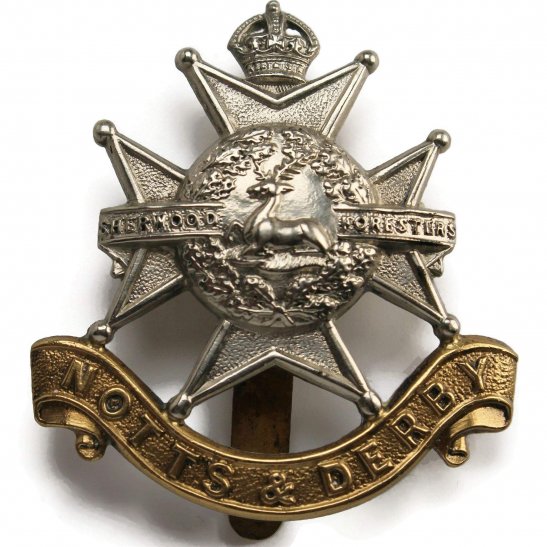 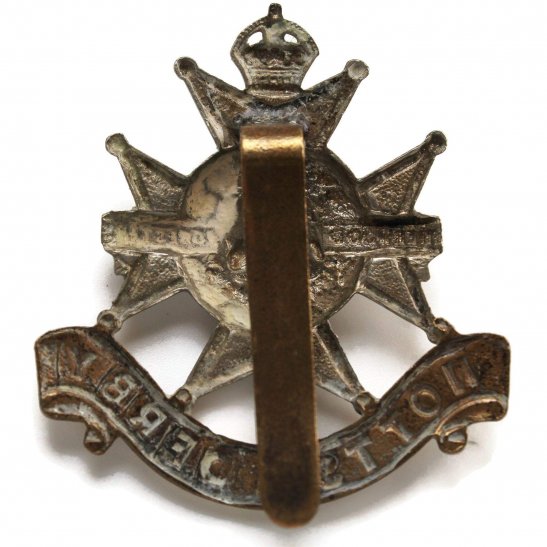 During the First World War, the Sherwood Foresters had 33 battalions in service, of which 20 served overseas: mainly on the Western Front, but also in Gallipoli, Italy and the Middle East. Over 140,000 men served in the regiment, which lost 11,400 killed. The regiment won 57 battle honours and 2,000 decorations, including nine Victoria Crosses. Officers and men from the 12th Battalion produced the Wipers Times. During the 1916 Easter Rising in Ireland, the Sherwood Foresters took part in the Battle of Mount Street Bridge in Dublin, where they suffered heavy losses against a small handful of Irish volunteers. After garrison service in the interwar years, the Sherwood Foresters next saw action in the Second World War. The regiment served in the Norwegian Campaign, the Battle of France, the North African and the Italian campaigns. They also saw action in the Far East. Nearly 27,000 men served in the regiment's 17 battalions, suffering 1,500 killed. The regiment won 10 battle honours and 400 decorations, including a VC. Other battalions saw service in Italy and North Africa.