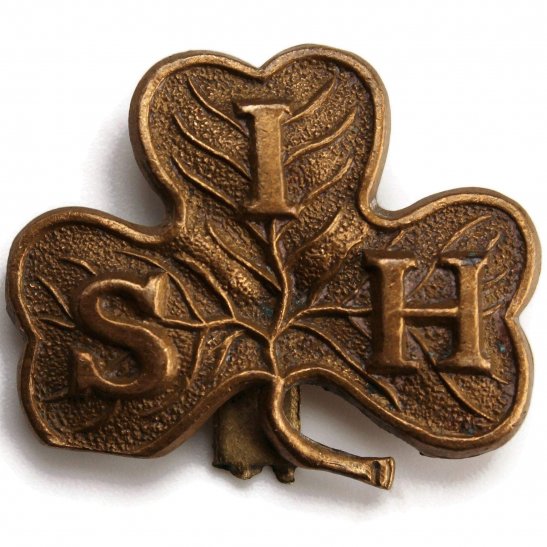 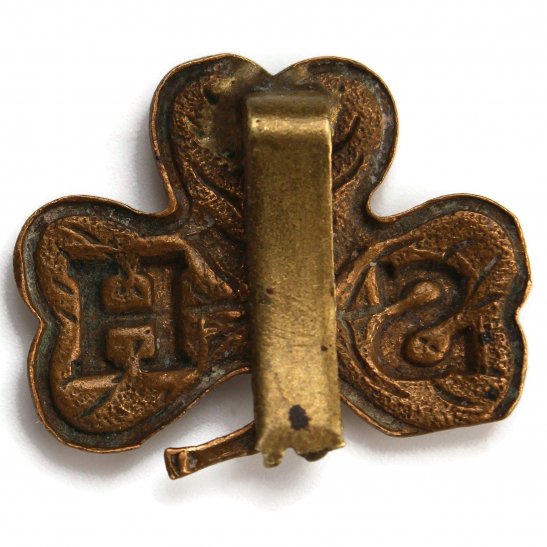 The declaration of war against Germany in August 1914 found the South Irish Horse at summer camp, as was its sister regiment the North Irish Horse. The Expeditionary Force squadron of North Irish Horse (designated A Squadron), along with its counterpart in the South Irish Horse (designated B Squadron) was assigned to the British Expeditionary Force. Both squadrons sailed from Dublin on the SS Architect on 17 August 1914. More squadrons of the 'Horse' were to join the regiment in France. The South Irish Horse did not stay together as a unit, but squadrons were attached to different formations in the BEF as and when required. In September 1917 the officers and men of the South Irish Horse were retrained as infantry and formed 7th (South Irish Horse) Battalion Royal Irish Regiment; the battalion formed part of the 49th Infantry Brigade in the 16th (Irish) Division. The battalion was caught in the German Spring Offensive in March 1918: the Official History records that, "two companies of 7th Battalion Royal Irish Regiment, posted in forward zones, suffered terribly; not a man succeeded in escaping." The regiment was one of the six southern Irish regiments of the British Army disbanded in 1922 following the creation of the new Irish Free State.