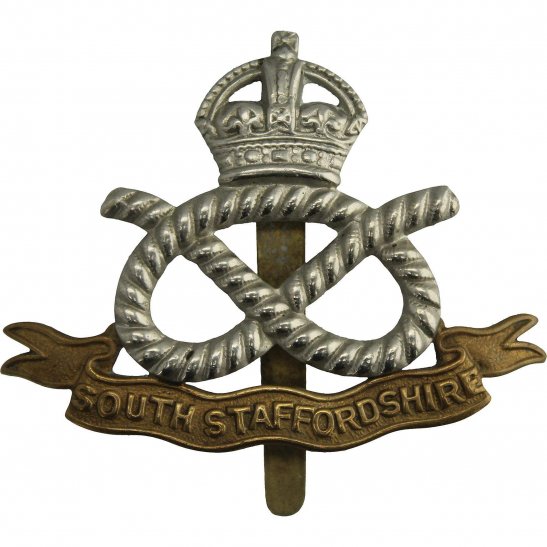 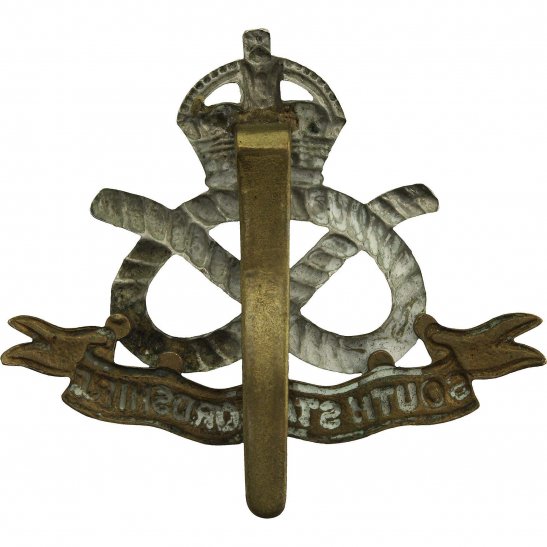 The regiment was expanded during the Second World War, with the two regular and four territorial battalions being supplemented by the creation of additional battalions. Battalions served in North West Europe, Sicily, Italy, North Africa and Burma. The regular battalions found themselves fighting in new roles: During the "Chindits" campaign in Burma, the 1st Battalion took part in jungle fighting against the Japanese forces, while the 2nd Battalion was converted to a glider borne role. As such, they landed in Sicily in 1943 and as part of Operation Market Garden at Arnhem in 1944. Losses at Arnhem were high - the battalion started the operation with a strength of 867, but only 139 returned to British lines. After the war, the regiment was awarded an arm badge depicting a glider, in recognition of its services as an airborne unit. Major Robert Henry Cain of B Company, 2nd Battalion of the regiment was awarded the Victoria Cross for his participation during the Battle of Arnhem. From 17 September to 25 September 1944, Major Cain's company was cut off from the battalion and throughout the whole of this time was closely engaged with enemy tanks, self-propelled guns and infantry. The Major was everywhere danger threatened, moving among his men and encouraging them to hold out. By the end of the Battle, Cain had reportedly been personally responsible for the destruction or disabling of six tanks, four of which were Tigers, as well as a number of self-propelled guns.

By his leadership he not only stopped but demoralized the enemy attacks and although he was suffering from a perforated ear-drum and multiple wounds, he refused medical attention. Major Cain's conduct throughout was highly respected, both in terms of personal actions and leadership ability, and for this he was awarded the Victoria Cross; the only living man to receive this medal at Arnhem. Lance-Sergeant John Daniel Baskeyfield of 2nd Battalion of the regiment was awarded the Victoria Cross. On 20 September 1944, Lance Sergeant Baskeyfield was the NCO in charge of a 6-pounder anti-tank gun at Oosterbeek. When their battalion was attacked, Baskeyfield was badly wounded in the leg, and the rest of the crew were either killed or badly wounded. He refused an offer of transport to the Regimental Aid Post, in order to stay at his gun and encourage morale. After a brief respite, Baskeyfield again came under heavy fire; he refused to cower. After crawling under enemy fire to another 6-pounder gun, he was killed by a shell from a supporting enemy tank. Lance-Sergeant Baskeyfield's body was never found, but there is a memorial statue of him at Festival Heights in Stoke-on-Trent, which was erected in the early 1990s. The award of the Victoria Cross to both men made the 2nd Battalion the only British battalion to receive two VC's during one engagement in the Second World War.