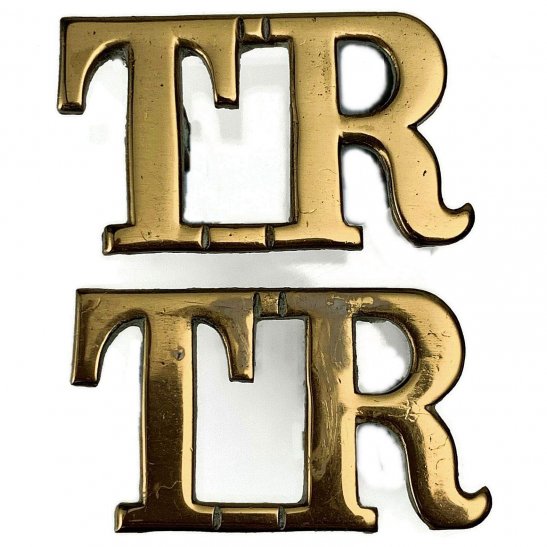 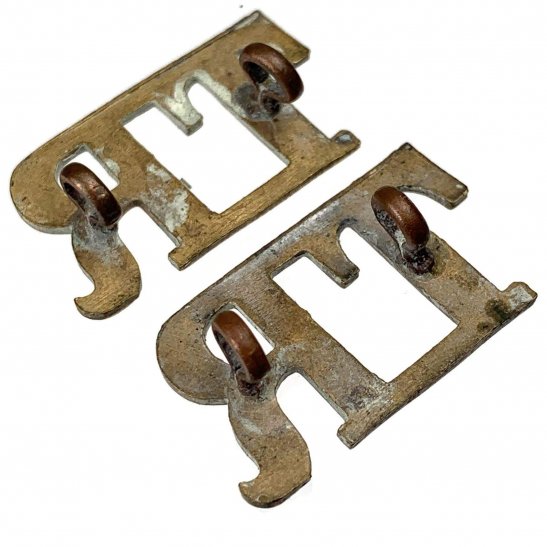 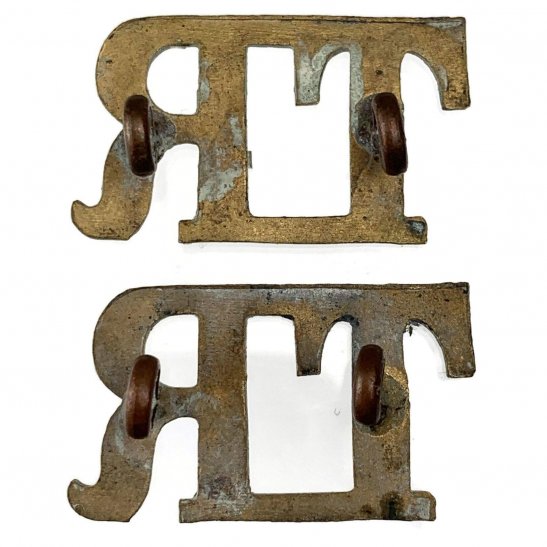 A considerable reorganisation of the reserve infantry battalions took place on 1 September 1916. Before this date, most of the infantry regiments contained one or more reserve battalions of the regular and new armies. Recruits would be posted to these battalions for basic training, before they were posted to an active service unit. With the introduction of conscription, the regimental system simply could not cope with numbers. A new structure was put into place: the Training Reserve. The local nature of recruitment for infantry regiments was abandoned and the entire system centralised. After 1 September 1916, regimental distinctions disappeared and the reserve units of the regiments were instead redesignated as battalions of the Training Reserve. They were organised into new brigades. No Guards, Irish or Territorial battalions converted to the TR. The reorganisation did not affect affect the Special Reserve or Extra Reserve battalions of the regular army (normally the 3rd and sometimes 4th Battalions of a regiment). The official complement of the Training Reserve was a little over 208,500 soldiers. Men who were posted to the TR battalions were not allocated to any particular regiment when the time came for them to be posted. So from this time on it is not safe to assume that a recruit would serve with his local regiment. Later, from May 1917, this arrangement was itself altered when the units of the TR became Graduated and Young Soldier Battalions and were once again aligned with specific regiments. Uniform and insignia The TR units dropped the cap badges and shoulder titles of their former regiments and instead wore a large General Service button on a red disc on the cap and the letters TR as a shoulder title. The men of the three Brigades of Scottish Command (9th, 12th and 18th) wore a Glengarry rather than a service cap. The 9th Brigade wore kilts and hose. All NCOs and men wore the number of their TR Brigade on their sleeve in the form of a cloth patch. The most senior battalion wore its number in white, then the others in red, yellow, green, brown and blue in descending order. The TR shoulder titles were discontinued from June 1917 and the sleeve number in December of that year. Also the cap button was dropped and a red number of the TR battalions replaced it with regimental ones! Officers of the TR continued to wear their regimental uniform and badges.