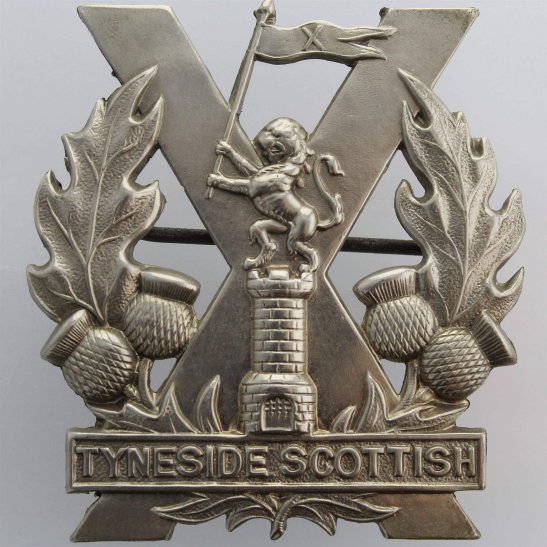 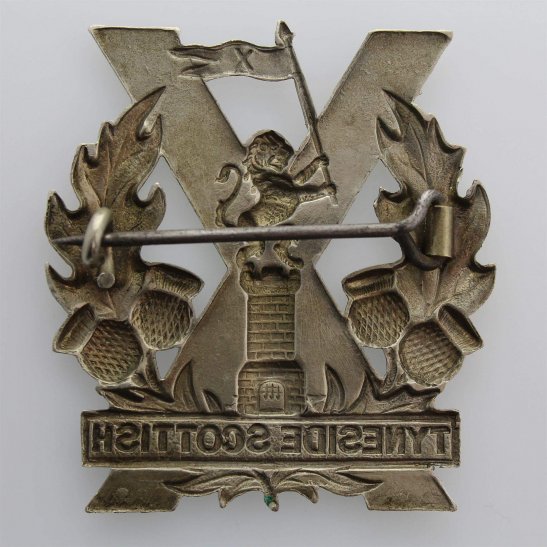 In 1939 the TA expanded and the 9th Battalion Durham Light Infantry duplicate Battalion (12 DLI) was authorised to be raised as the Tyneside Scottish. The Battalion immediately sought the affiliation with a Scottish unit and became the 1st Battalion Tyneside Scottish, Black Watch (Royal Highland Regiment). The Battalion deployed to France as part of as part of the British Expeditionary Force (BEF) and were part of the Dunkirk evacuation. Following a period of Home Defence, 1TS joined the 49th (West Riding) Division and were sent to Iceland. Returning to England in 1942 another period of Home Defence preceded the Invasion of Normandy in 1944. The Battalion were engaged in Operation Martlet gaining the Battle Honour "Defence of Rauray". Following the Battle and subsequent actions in the Caen area, the Battalion was reduced to cadre strength and subsequently placed in suspended animation. In 1947 on the re-constitution of the Territorial Army, the honour title passed to the Royal Artillery. Initially the title was held by 670th Light Anti-Aircraft Regiment, RA (Tyneside Scottish), before passing to a Battery, 439th Light Anti-Aircraft Regiment, RA. In 1974, the title was adopted by 204 (Tyneside Scottish) Battery Royal Artillery of 101st (Northumbrian) Regiment Royal Artillery (Volunteers).