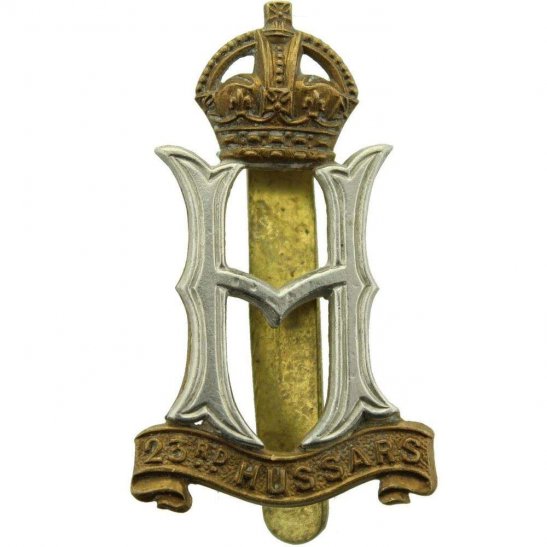 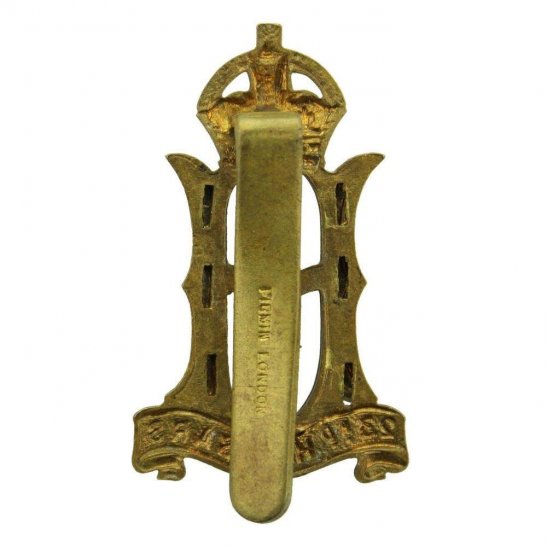 The 23rd Hussars was a cavalry regiment of the British Army from 1940 to 1946. The regiment was raised in December 1940 from a cadre of personnel taken from the 10th Royal Hussars (Prince of Wales's Own) and the 15th/19th The King's Royal Hussars. It was assigned to 29th Armoured Brigade of 11th Armoured Division. The 11th Armoured Division landed in France in June 1944, taking heavy casualties in the Battle of Normandy. It spearheaded Operation Epsom, reaching the Odon river between Mouen and Mondrainville. It was embroiled in Operation Goodwood, where its assault on Bourgubus Ridge on the first day was brought to a halt. After Goodwood, the losses of armour within the division were so high that the 24th Lancers were disbanded and its remnants absorbed by the 23rd Hussars. The Regiment then took part in Operation Bluecoat, intended to secure the key road junction of Vire and the high ground of Mont Pinon, which would allow the American exploitation of their breakout on the western flank of the Normandy beachhead.