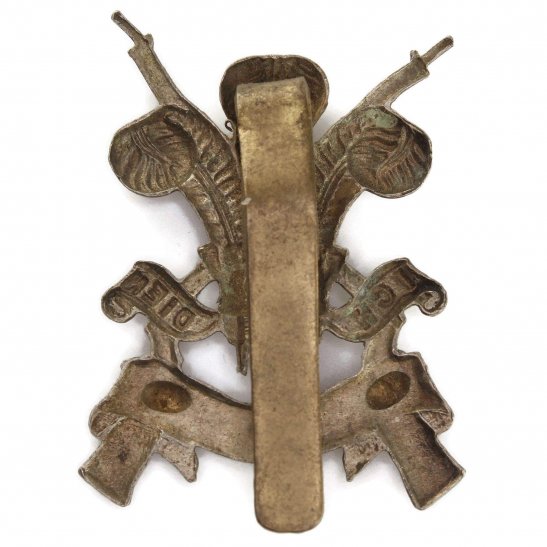 In 1943, it absorbed the personnel of the recently disbanded 26th Hussars. Now equipped with the M3 Lee medium tank, the regiment was sent to North-East India with the 254th Indian Tank Brigade in December 1943. They took part in the Battle of Imphal, which began in late March 1944 after the Japanese launched the U-Go offensive. On 20 March, around Tamu six of the regiment's tanks clashed with six Japanese Type 95 Ha-Go tanks, destroying five of them and capturing the other. Later, in the battle to retake Nunshigum Ridge, on 13 April, tanks from the regiment's 'B' Squadron supported the 1/17th Dogras in fierce fighting that dislodged the Japanese defenders. The Nunshigum action later became the 3rd Carabiniers' regimental anniversary. The regiment continued its involvement in the Imphal battle until the Allied victory at Kohima on 22 June 1944 ended the Japanese offensive. The 3rd Carabiniers, operating usually at squadron level or lower, took part in the successful advance deep into occupied Burma, taking part in (among others) an intense action at Kennedy Peak. Early 1945 saw the regiment engaged in fighting at Shwebo and Sagang; it took part in the capture of Ava and Mandalay in March, and later around the Irrawaddy River.