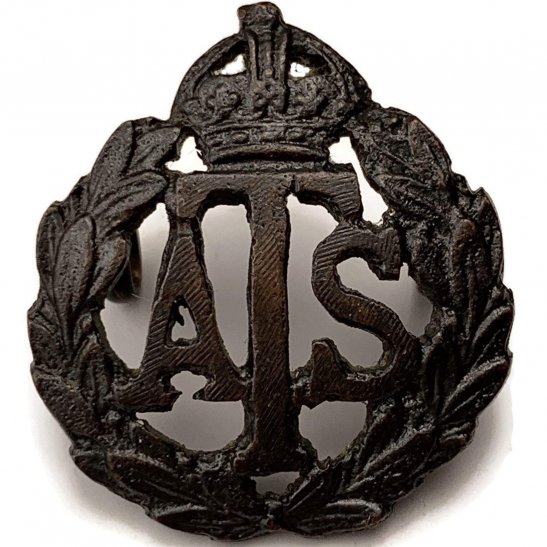 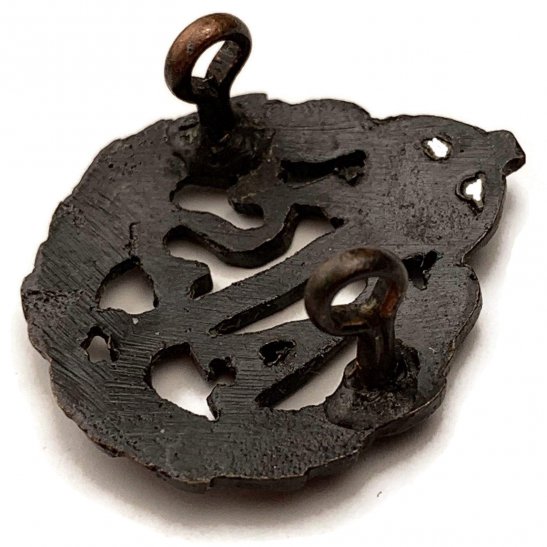 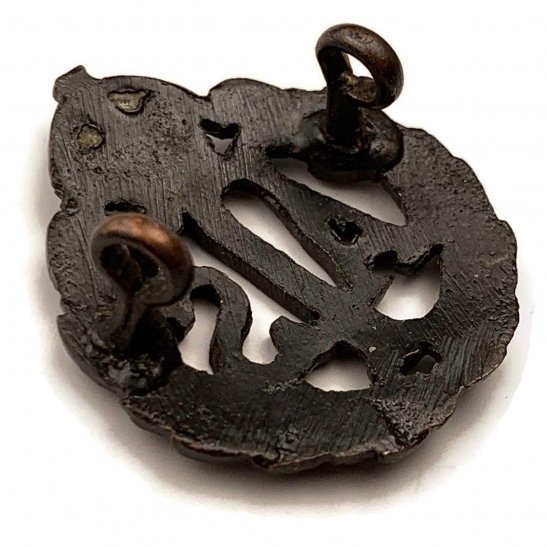 The Auxiliary Territorial Service (ATS; often pronounced as an acronym) was the women's branch of the British Army during the Second World War. It was formed on 9 September 1938, initially as a women's voluntary service, and existed until 1 February 1949, when it was merged into the Women's Royal Army Corps. The first recruits to the ATS were employed as cooks, clerks and storekeepers. At the outbreak of the Second World War, 300 ATS members were billeted to France. As the German Army advanced through France, the British Expeditionary Force was driven back towards the English Channel. This led to the evacuation of troops from Dunkirk in May 1940, and some ATS telephonists were among the last British personnel to leave the country. As more men joined the war effort, it was decided to increase the size of the ATS, with numbers reaching 65,000 by September 1941. Women between the ages of 17 and 43 were allowed to join, although these rules were relaxed in order to allow WAAC veterans to join up to the age of 50. The duties of members were also expanded, seeing ATS orderlies, drivers, postal workers and ammunition inspectors. There was also provision made in the act for objection to service on moral grounds, as about a third of those on the conscientious objectors list were women. A number of women were prosecuted as a result of the act, some even being imprisoned. Despite this, by 1943 about 9 out of 10 women were taking an active part in the war effort.

Women were barred from serving in battle, but due to shortages of men, ATS members, as well as members of the other women's voluntary services, took over many support tasks, such as radar operators, forming part of the crews of anti-aircraft guns and military police. However, these roles were not without risk, and there were, according to the Imperial War Museum, 717 casualties during WW2. A secret trial (the 'Newark Experiment' in April 1941) having shown that women were capable of operating heavy searchlight equipment and coping with conditions on the often desolate searchlight sites, members of the ATS began training at Rhyl to replace male personnel in searchlight regiments. At first they were employed in searchlight Troop headquarters, but in July 1942 the 26th (London Electrical Engineers) Searchlight Regiment, Royal Artillery became the first 'Mixed' regiment, with seven Troops of ATS women posted to it, forming the whole of 301 Battery and half of 339 Battery. In October that year the all-women 301 Battery was transferred to the new 93rd (Mixed) Searchlight Regiment, the last searchlight regiment formed during World War II, which by August 1943 comprised about 1500 women out of an establishment of 1674. Many other searchlight and anti-aircraft regiments on Home Defence followed, freeing men aged under 30 of medical category A1 for transfer to the infantry. Several Heavy Anti-Aircraft regiments deployed to North West Europe with 21st Army Group in 1944-45 were 'Mixed' regiments. By VE Day and before demobilization, there were over 190,000 members of the Women's Auxiliary Territorial Service.