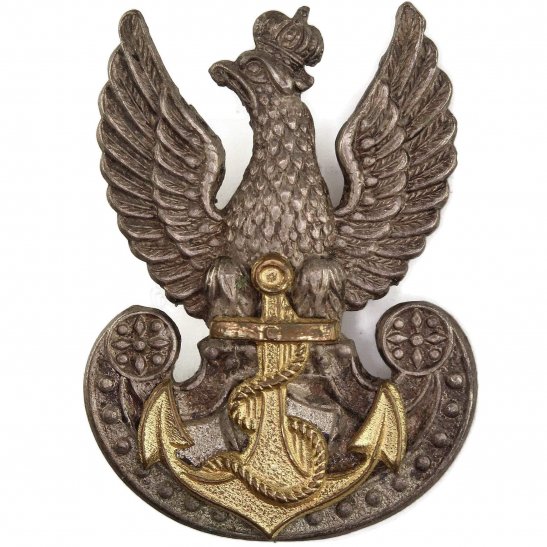 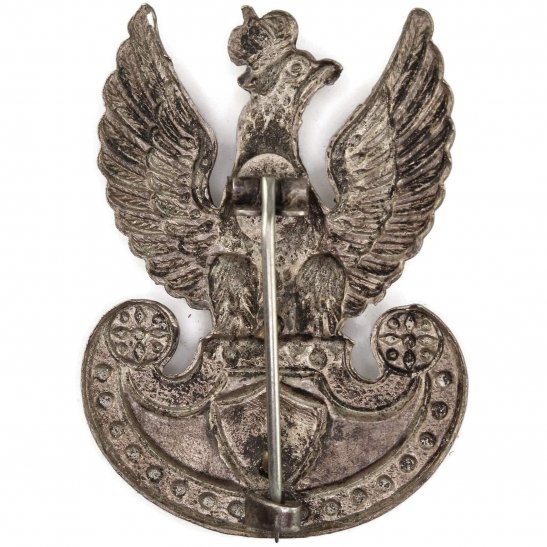 The Polish Army in France, which began to be organized soon after fall of Poland in 1939, was composed of about 85,000 men. Four Polish divisions (First Grenadier Division, Second Infantry Fusiliers Division, 3rd and 4th Infantry Division), a Polish motorized brigade (10th Brigade of Armored Cavalry, 10me Brigade de cavalerie blinde) and infantry brigade (Polish Independent Highland Brigade) were organized in mainland France. Polish Independent Highland Brigade took part in the Battles of Narvik in early 1940; after the German invasion of France, all Polish units were pressed into formation although, due to inefficient French logistics and policies, all Polish units were missing much equipment and supplies particularly the 3rd and 4th divisions, which were still in the middle of organization. A Polish Independent Carpathian Brigade was formed in French-mandated Syria, to which many Polish troops had escaped from Romania and would later fight in the Middle East. After the fall of France (during which about 6,000 Polish soldiers died fighting), about 13,000 of Polish personnel had been interned in Switzerland. Nevertheless, Polish Commander-in-Chief and Prime Minister General Wladyslaw Sikorski was able to evacuate many Polish troops to the United Kingdom (estimates range from 20,000[2] to 35,000[4]). The Polish I Corps was formed from these soldiers. It comprised the Polish 1st Armoured Division (which later became attached to the First Canadian Army) and the Polish Independent Parachute Brigade, and other formations, such as the 4th Infantry Division, and the 16th Independent Armoured Brigade. It was commanded by Gen. Stanislaw Maczek and Marian Kukiel.

Despite its name, it never reached corps strength and was not used as a tactical unit until after the war, when it took part in the occupation of Germany as part of the Allied forces stationed around the port of Wilhelmshaven. Prior to that date its two main units fought separately and were grouped together mostly for logistical reasons. In 1941, following an agreement between the Polish government in exile and Joseph Stalin, the Soviets released Polish citizens, from whom a 75,000-strong army was formed in the Soviet Union under General Wladyslaw Anders (Anders' Army). This army, successively gathered in Bouzoulouk, Samarkand, was later ferried from Krasnovodsk to the Middle East (Iran) through the Caspian Sea (in March and August 1942). The Polish units later formed the Polish II Corps. It was composed of Polish 3rd Carpathian Infantry Division, Polish 5th Kresowa Infantry Division, Polish 2nd Armoured Brigade and other units.