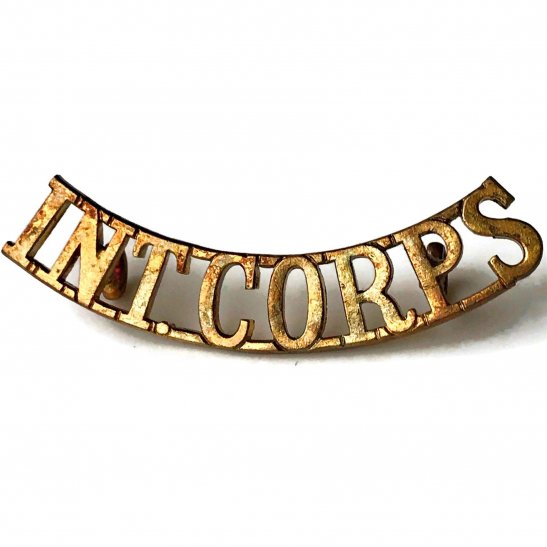 On Bloody Sunday, 1920, twelve of these agents were assassinated at their lodgings by Michael Collins' Squad. Due to this and similar failures, the Intelligence Corps was disbanded in 1929. On 19 July 1940 a new Intelligence Corps was created by Army Order 112 and has existed since that time. The Army had been unprepared for collecting intelligence for deployment to France, and the only intelligence had been collected by Major Sir Gerald Templer. The Corps trained its operatives to parachute at RAF Ringway, who were then dropped over France as part of the Special Operations Executive (SOE). Intelligence Corps officers were involved in forming the highly-effective Long Range Desert Group, and the Corps officer Lt Col Peter Clayton was one of the four founders of the Special Air Service (SAS). Around 40% of British Army personnel at Bletchley Park were in the Intelligence Corps. The Corps gained its regimental march in 1956, first played at Kneller Hall, the home of the Royal Military School of Music. From August 1957, the Corps first had a permanent cadre of officers; previously all personnel serving in the corps were officers from other parts of the army, on occasional tours. Throughout the Cold War, Intelligence Corps officers and NCOs (with changed insignia) were posted behind the Iron Curtain in East Germany, to join in the intelligence-gathering activities of the British Commanders'-in-Chief Mission to the Soviet Forces in Germany (Brixmis).