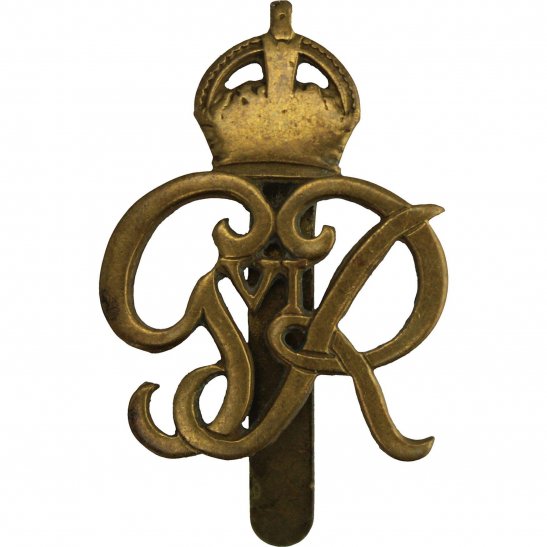 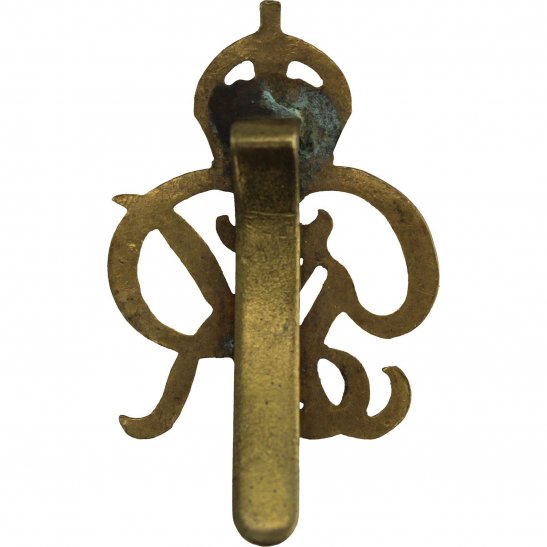 The Military Provost Staff (MPS) is administratively part of the Adjutant General's Corps. It also provides operational support and technical advice for Prisoner of War handling during conflicts and monitors PoWs in custody. It is based at the Military Corrective Training Centre (MCTC) in Colchester, Essex. The Military Prison Staff Corps was formed in 1901 under Army Order 241. It was redesignated the Military Provost Staff Corps in 1906. As the Military Provost Staff it became part of the Adjutant General's Corps (AGC) on 6 April 1992, forming the Provost Branch along with the Royal Military Police. It retains a separate identity within the AGC, however, keeping its cap badge and other symbols. The MPS does not recruit directly from civilian life, but only accepts applications from soldiers already serving in the Army. All its members hold a minimum rank of Corporal. On Tuesday 13 January 2009 the MPS was presented a new Tactical recognition flash by the Provost Marshal.