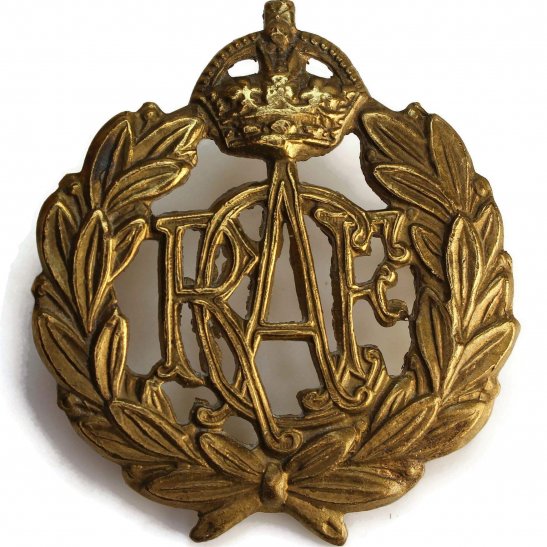 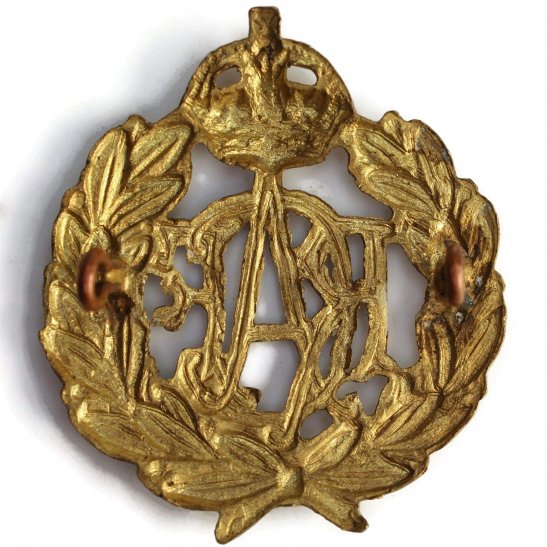 The history of the Royal Canadian Air Force begins in 1920, when the air force was created as the Canadian Air Force (CAF). In 1924 the CAF was renamed the Royal Canadian Air Force (RCAF) and granted the royal title by King George V. The RCAF existed as an independent service until 1968. Prior attempts at forming an air force for Canada were the Canadian Aviation Corps that was attached to the Canadian Expeditionary Force, and a two-squadron Canadian Air Force that was attached to the Royal Air Force. The outbreak of the Second World War saw the RCAF fielding eight of its eleven permanent operational squadrons, but by October 1939 15 squadrons were available (12 for homeland defence, three for overseas service). Twenty types of aircraft were in service at this point, over half being for training or transport, and the RCAF started the war with only 29 front-line fighter and bomber aircraft. The RCAF reached peak strength of 215,000 (all ranks) in January 1944. By the end of the war, the RCAF would be the fourth largest allied air force. Approximately 13,000 RCAF personnel were killed while on operations, or died as prisoners of war. Another 4000 died during training or from other causes. During the war, the RCAF was involved in three areas: the British Commonwealth Air Training Plan (BCATP), home defence, and overseas operations. Forty-eight RCAF squadrons were involved in overseas operational duties in Britain, northwest Europe, North Africa, and Southeast Asia. These squadrons participated in most roles, including fighter, night fighter, fighter intruder, reconnaissance, anti-shipping, anti-submarine, strategic bombing, transport, and fighter-bomber. RCAF squadrons often included non-RCAF personnel, and RCAF personnel were also members of Royal Air Force (RAF) squadrons. The RCAF played key roles in the Battle of Britain, antisubmarine warfare during the Battle of the Atlantic, the bombing campaigns against German industries (notably with No. 6 Group, RAF Bomber Command), and close support of Allied forces during the Battle of Normandy and subsequent land campaigns in northwest Europe. RCAF squadrons and personnel were also involved with operations in Egypt, Italy, Sicily, Malta, Ceylon, India, and Burma.