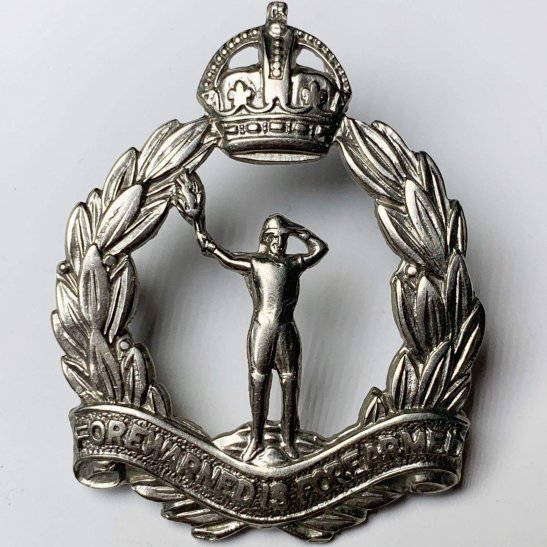 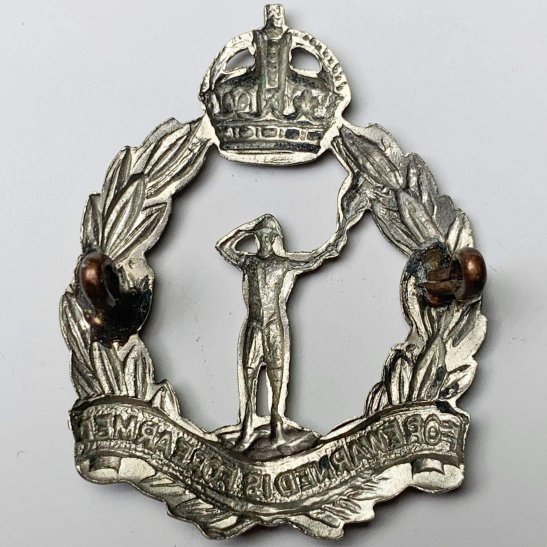 In 1925, following a Defence Committee initiative undertaken the previous year, the formation of an RAF command concerning the Air Defence of Great Britain led to the provision of a Raid Reporting System, itself delegated to a sub-committee consisting of representatives from the Air Ministry, Home Office and the General Post Office. This Raid Reporting System was to provide for the visual detection, identification, tracking and reporting of aircraft over Great Britain, and was eventually to become known as the Observer Corps. The Observer Corps was subsequently awarded the title Royal by His Majesty King George VI in April 1941, in recognition of service carried out by Observer Corps personnel during the Battle of Britain. Throughout the remainder of the Second World War, the ROC continued to complement and at times replace the Chain Home defensive radar system by undertaking an inland aircraft tracking and reporting function, while Chain Home provided a predominantly coastal, long-range tracking and reporting system. With the advent of the Cold War, the ROC continued in its primary role of aircraft recognition and reporting, and in 1955 was allocated the additional task of detecting and reporting nuclear explosions and associated fall-out.

By 1965, thanks to advances in (radar) technology, most roles and responsibilities relating to aircraft had been withdrawn and the ROC assumed the role of fieldforce for the United Kingdom Warning and Monitoring Organisation, (UKWMO); a role which the ROC continued until the early 1990s and the cessation of the Cold War. By the late 1980s the ROC comprised 69 professional full-time officers, approximately 10,500 civilian spare-time volunteers, and over 100 Ministry of Defence (MoD) civilian support staff. At HQROC, (RAF Bentley Priory), over a dozen full-time secretarial, clerical and other administrative staff were present. Each of the five Area HQs were staffed by a clerical officer and a typist, and each of the 25 Group HQs were staffed by a clerical officer, typist and handyperson. (Many MoD civilian support staff were also civilian spare-time volunteers). Following the UK Government's Options for Change defence spending review in 1990, the vast majority of the civilian spare-time volunteers were stood down on 30 September 1991, with the remainder being stood down on 31 December 1995. The closure of HQROC on 31 March 1996 and redeployment of those few remaining HQROC staff marked the disbandment of the ROC after over 70 years of service.