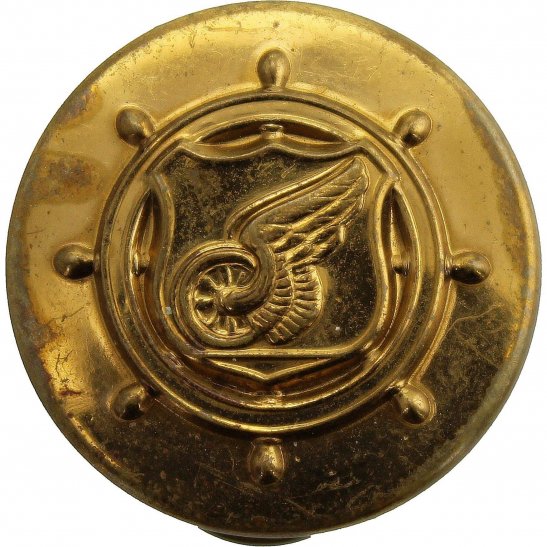 The United States joined World War II in December 1941 after the Japanese attack on Pearl Harbor. On the European front, U.S. Army troops formed a significant portion of the forces that captured North Africa and Sicily, and later fought in Italy. On D-Day, June 6, 1944, and in the subsequent liberation of Europe and defeat of Nazi Germany, millions of U.S. Army troops played a central role. In the Pacific War, U.S. Army soldiers participated alongside the United States Marine Corps in capturing the Pacific Islands from Japanese control. Following the Axis surrenders in May (Germany) and August (Japan) of 1945, army troops were deployed to Japan and Germany to occupy the two defeated nations. Two years after World War II, the Army Air Forces separated from the army to become the United States Air Force in September 1947 after decades of attempting to separate. Also, in 1948, the army was desegregated by order of President Harry S. Truman.