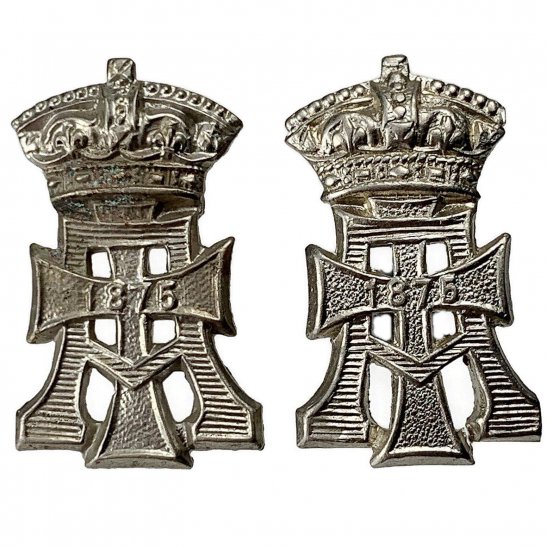 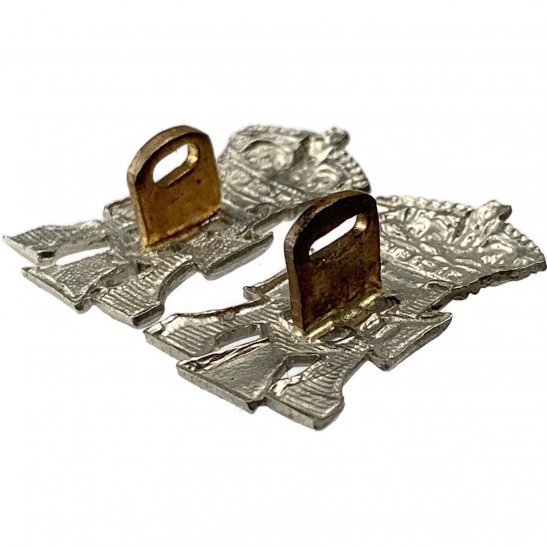 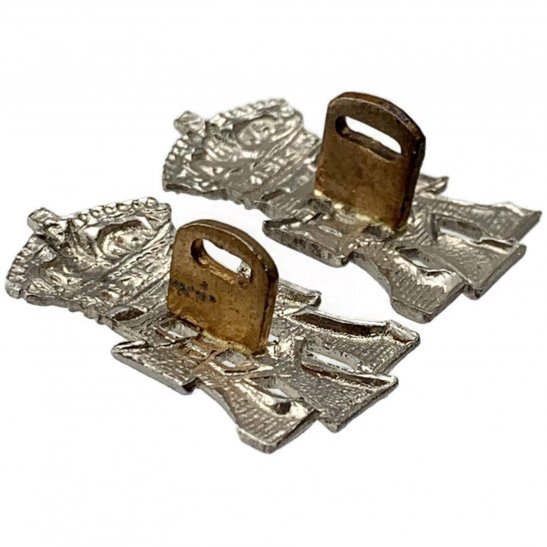 In common with all other infantry regiments, the regiment was greatly expanded in size for the duration of the war by the formation of extra battalions: either by the duplication of existing Territorial Force (TF) units or by the raising on new “service” battalions. The following battalions saw active service: 1st Battalion (regular army). Initially part of the 2nd (Sialkot) Cavalry Brigade, the battalion remained in India throughout the war. Took part in Third Anglo-Afghan War in 1919. 2nd Battalion (regular army). On Western Front from October 1914.
3rd (Reserve) Battalion. (former North Yorkshire Regiment of Militia). Remained in UK providing trained drafts to other battalions.
6th (Service) Battalion: raised August 1914. Landed at Suvla Bay August 1915, took part in Gallipoli campaign. On Western Front from 1916 – 1918., 13th (Service) Battalion: formed July 1915 as a Bantam Battalion: moved to Western Front June 1916, returned to UK in June 1918, moved to Murmansk November 1918.

During the Second World War, the regiment was again increased in size, although not to as large an extent as in the 1914–1918 conflict. In all, twelve battalions saw service: the 1st and 2nd regular Battalions, the 4th and 5th Territorial Army (TA) Battalions, the 6th and 7th Battalions (formed as duplicates of the 4th and 5th, when the TA was doubled in size in 1939), the 8th was formed for home defence, the 9th was formed for garrison duty, the 10th was formed by the conversion of the 2nd East Riding Yeomanry (a war-time duplicate of this yeomanry unit) in 1940 and subsequently becoming the 12th (Yorkshire) Battalion, The Parachute Regiment, the 11th, 12th and 13th were all formed in 1940. In 1942, the 12th Battalion converted to armour as 161st Regiment in the Royal Armoured Corps, but retained its Green Howards cap badge on the black beret of the RAC. It then converted in October 1943 to the recce role as 161st (Green Howards) Regiment in the Reconnaissance Corps. It never went into action as a regiment, but provided a replacement squadron to 43rd Reconnaissance Regiment, which had suffered heavy losses when its transport was sunk on the way to the Normandy Landings.