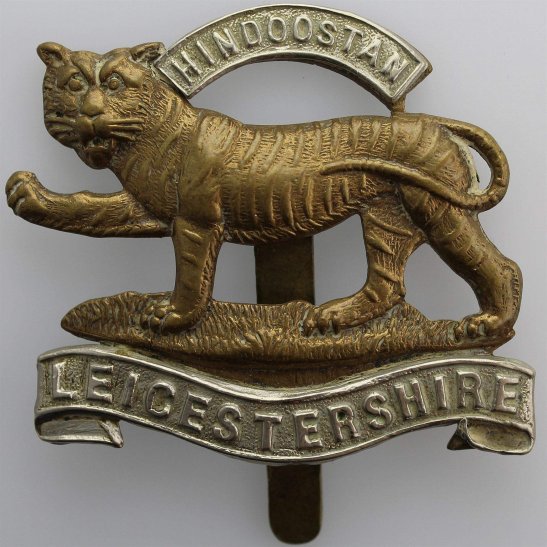 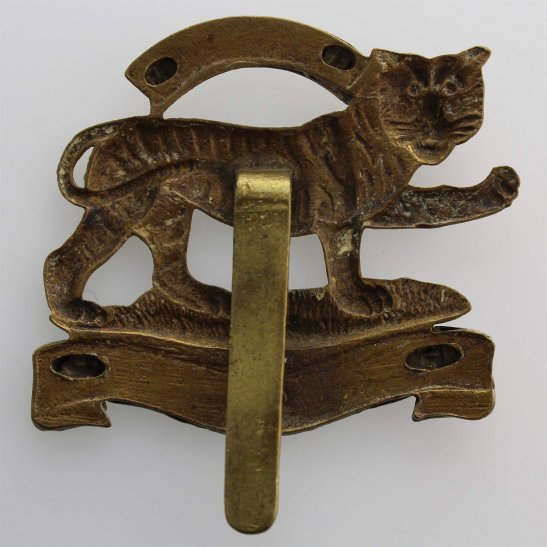 The Royal Leicestershire Regiment was an infantry regiment of the line in the British Army, with a history going back to 1688. It saw service for three centuries, before being amalgamated into The Royal Anglian Regiment in 1964. The Childers reforms of 1881 created multi-battalion regiments. Each regiment had a designated regimental district and also incorporated the local militia and rifle volunteers. Regiments of foot were no longer to have numbers, but were to bear a territorial title. The Leicestershire Regiment was accordingly formed on 1 July 1881. The regimental depot was at Glen Parva, and the regiment consisted of: The 1st and 2nd Battalions (formerly the 1st and 2nd battalions of the 17th Foot) 3rd (Militia) Battalion (formerly the Leicestershire Militia) 1st Leicestershire Rifle Volunteer Corps, redesignated as the 1st Volunteer Battalion in 1883 The 1st and 3rd battalions fought in the Second Boer War 1899 - 1902. The 2nd Battalion was stationed as a garrison regiment at Gibraltar from early 1900. In 1908, with the creation of the Territorial Force, the 1st Volunteer Battalion formed the 4th and 5th Battalions (TF). There was a minor controversy in the same year, when new colours were issued to the 1st Battalion to replace those of the 17th foot. A green tiger had been shown on the old colours and the regiment refused to take the new issue into use. The issue was resolved when the regiment received permission for the royal tiger emblazoned on the regimental colours to be coloured green with gold stripes.

In the First World War, the regiment increased from five to nineteen battalions which served in France and Flanders, Mesopotamia and Palestine. The regiment lost approximately 6,000 dead in the four years of war. The regiment reverted to its pre-war establishment in 1919. The 1st Battalion was involved in the Irish War of Independence 1920 - 1922, before moving to various overseas garrisons including Cyprus, Egypt and India. The 2nd Battalion was in India, Sudan, Germany and Palestine. In 1931 the regimental facing colour was changed from white to pearl grey. Previous to 1881 the 17th foot had "greyish white" facings. The 3rd (Militia) Battalion was placed in "suspended animation" in 1921, eventually being formally disbanded in 1953. In 1936 the 4th Battalion was converted to an anti-aircraft unit of the Royal Engineers, later part of the Royal Artillery. The size of the Territorial Army was doubled in 1939, and consequently the 1/5th and 2/5th Battalions were formed from the existing 5th. Battalions of the regiment served in many theatres of the war, including Burma, Greece, Italy, North Africa, North West Europe and Norway. In 1946 the regiment was granted "royal" status, becoming the Royal Leicestershire Regiment. In 1948, in common with all other infantry regiments, the 2nd Battalion was abolished. The 5th Battalion (TA) had been reformed in 1947.