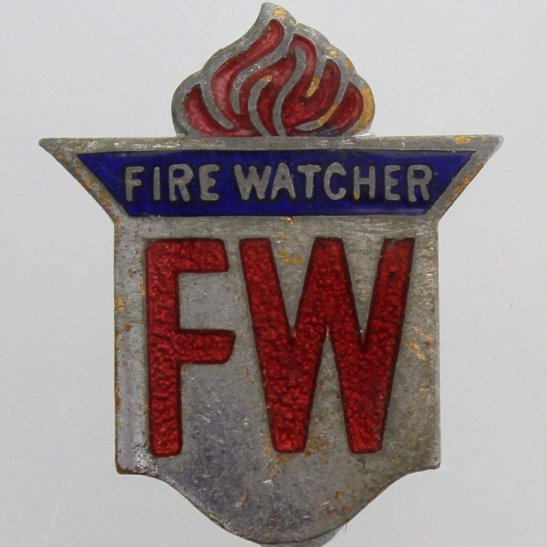 The Auxiliary Fire Service (AFS) was first formed in 1938 in Great Britain as part of Civil Defence Air raid precautions. Its role was to supplement the work of brigades at local level. In this job it was hampered severely by the incompatibility of equipment used by these different brigades - most importantly the lack of a standard size of hydrant valve. The Auxiliary Fire Service and the local brigades were superseded in August 1941 by the National Fire Service. After the war the AFS was reformed alongside the Civil Defence Corps, forming part of the UK's planned emergency response to a nuclear attack. It was disbanded in the UK in 1968. Members of the AFS were unpaid part-time volunteers, but could be called up for whole-time paid service if necessary. This was very similar to the wartime establishment of the police Special Constabulary. Men and women could join, the latter mainly in an administrative role.