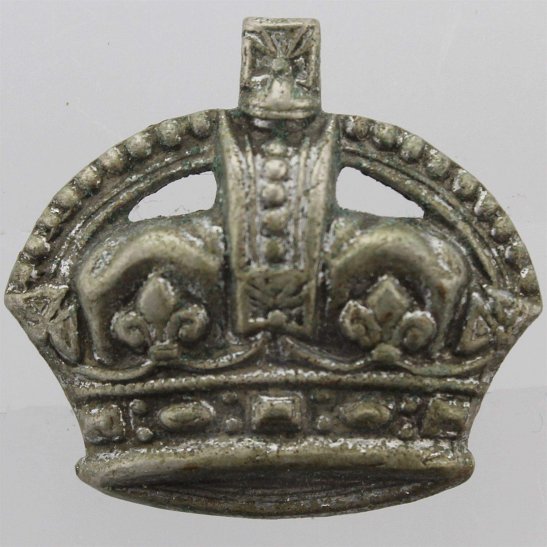 At the outbreak of the First World War, the regiment was part of the 2nd South Western Mounted Brigade. It mobilised on 4 August 1914 and, with its brigade, moved to the Colchester area. It was dismounted in September 1915. On 30 December 1915, the regiment landed in Alexandria to help defend Egypt. In February 1916, 2nd South Western Mounted Brigade was absorbed into the 2nd Dismounted Brigade (along with elements of the Highland and Lowland Mounted Brigades). It served on Suez Canal defences and part of the Western Frontier Force. On 4 January 1917, the regiment was amalgamated with the 1/1st Royal 1st Devon Yeomanry at Moascar, Egypt to form the 16th (Royal 1st Devon and Royal North Devon Yeomanry) Battalion, Devonshire Regiment and 2nd Dismounted Brigade became 229th Brigade in the 74th (Yeomanry) Division. With the 74th Division, it took part in the invasion of Palestine in 1917 and 1918. It fought in the Second and Third Battles of Gaza (including the capture of Beersheba and the Sheria Position). At the end of 1917, it took part in the capture and defence of Jerusalem and in March 1918 in the Battle of Tell 'Asur. On 3 April 1918, the Division was warned that it would move to France and by 30 April 1918 had completed embarkation at Alexandria. On 7 May 1918, 16th (Royal 1st Devon and Royal North Devon Yeomanry) Battalion, Devonshire Regiment landed at Marseilles, France with 74th (Yeomanry) Division.

It served in France and Flanders with the division for the rest of the war. From September 1918, as part of III Corps of Fourth Army, it took part in the Hundred Days Offensive including the Second Battle of the Somme (Second Battle of Bapaume) and the Battles of the Hindenburg Line (Battle of Epehy). In October and November 1918 it took part in the Final Advance in Artois and Flanders. By the Armistice it was east of Tournai, Belgium, still with 229th Brigade, 74th (Yeomanry) Division. In July 1916 it became a cyclist unit in the 2nd Cyclist Brigade of the 1st Cyclist Division in the Yoxford, Suffolk area. In November 1916, the 1st Cyclist Division was broken up and the regiment was amalgamated with the 2/1st Royal 1st Devon Yeomanry to form the 4th (Royal 1st Devon and North Devon) Yeomanry Cyclist Regiment, still with the 2nd Cyclist Brigade, in Norfolk. In March 1917 it resumed its identity, still with the 2nd Cyclist Brigade, at Melton Constable before moving to East Dereham later in 1917. In May 1918 it went to Ireland with the 2nd Cyclist Brigade and was stationed at Longford until the end of the war. On 7 February 1920, the Regiment was reconstituted in the Territorial Army with HQ still at Barnstaple. Following the experience of the war, it was decided that only the fourteen most senior yeomanry regiments would be retained as horsed cavalry, with the rest being transferred to other roles. As a result, on 7 June 1920, the Regiment was amalgamated with the Royal 1st Devon Yeomanry to form the Royal Devon Yeomanry and simultaneously transferred to the Royal Artillery to form 11th (Devon) Army Brigade, RFA.