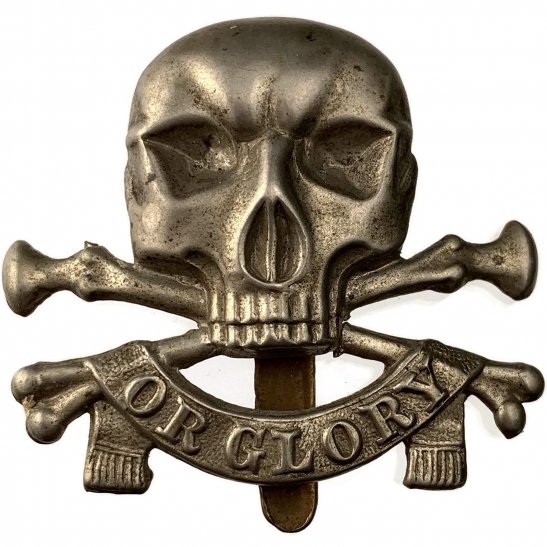 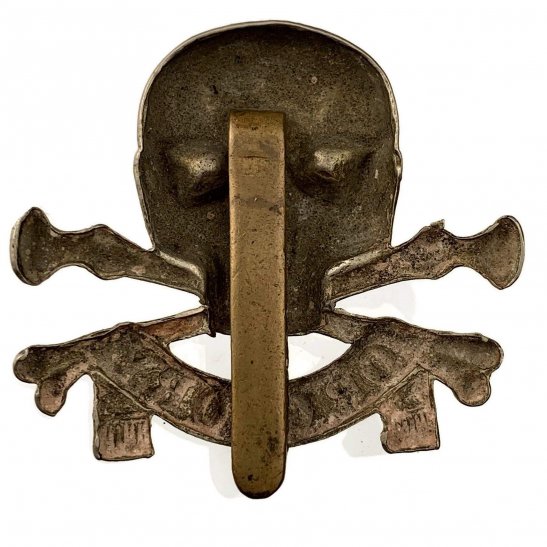 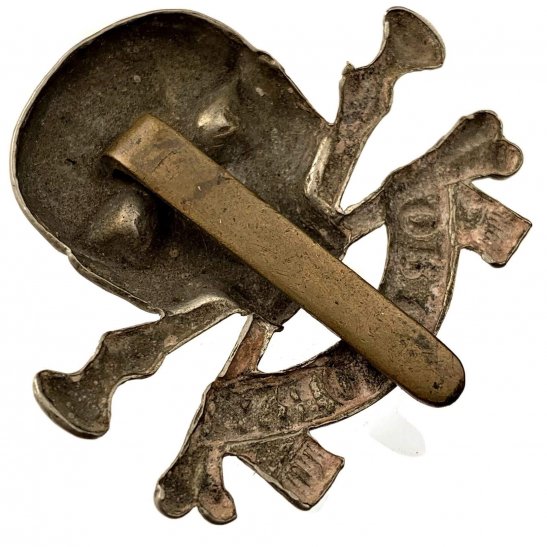 The 17th Lancers (Duke of Cambridge's Own) was a cavalry regiment of the British Army, notable for its participation in the Charge of the Light Brigade in the Crimean War. Various amalgamations have resulted in its absorption into the Queen's Royal Lancers (which has also incorporated the 5th, the 16th and the 21st Lancers). In March 1900 the 17th returned to Southern Africa when 500 men arrived for the Second Boer War, under the command of lieutenant-colonel E. F. Herbert. They missed the large pitched battles, but would still see substantial action during the war. In 1900, Sergeant Brian Lawrence won the regiment's fifth and final VC at Essenbosch Farm. The 17th's most significant action was at the Battle of Elands River (Modderfontein) in September 1901. C Squadron of the 17th was attacked by Boers under Jan Smuts whom the cavalrymen mistook for British troops. The Boers took advantage of a mist to encircle the British camp. When Smuts' vanguard ran head-on into a Lancer patrol, the British hesitated to fire because many of the Boers wore captured British uniforms. The Boers immediately opened fire and attacked in front while Smuts led the remainder of his force to attack the British camp from the rear. The British party suffered further casualties at a closed gate that slowed them down. All six British officers sustained wounds and four were killed. Only Captain Sandeman, the commanding officer, and Lieutenant Lord Vivian survived. The 17th Lancers had suffered 29 killed and 41 wounded before surrendering, while Boer losses were one killed and six wounded. The 17th returned home in 1902 with the conclusion of the war. The regiment left for India in 1905, where it remained until the First World War.

At the beginning of the First World War, the 17th Lancers formed part of the 2nd (Sialkot) Cavalry Brigade of the 1st Indian Cavalry Division. The regiment landed in France in November 1914. In the static warfare of the Western Front, the 17th was often restricted to infantry roles, such as the occupation of trenches. The 17th was eventually used in its conventional cavalry role in 1917, at the Battle of Cambrai, which happened to feature the first large-scale use of tanks. In 1918 the 17th was transferred to the 7th Cavalry Brigade, part of the 3rd Cavalry Division. That year the men got another chance to prove their worth as a cavalry regiment during the last-gasp German Spring Offensive. The 17th functioned as mobile infantry during the attack, plugging gaps whenever the need arose, both as cavalry and as infantry. The 17th also saw service in the British counter-attack, including the Battle of Amiens. After the signing of the Armistice on 11 November 1918, the 17th remained in continental Europe, joining the British Army of the Rhine in Cologne, Germany. The regiment then served in County Cork, Ireland, where it operated against the Irish Republican Army during the War of Independence. In 1921, the 17th had its title altered to the 17th Lancers (Duke of Cambridge's Own). In 1922 the 17th was amalgamated with the 21st Lancers (Empress of India's) to form the 17th/21st Lancers. This regiment was amalgamated with the 16th/5th Queen's Royal Lancers in 1993 to form the Queen's Royal Lancers. That regiment was further amalgamated with the 9th/12th Royal Lancers on 2 May 2015 to form the Royal Lancers.